Shane Stapleton reflects on Antrim’s 0-22 to 1-17 win over Kerry in the Joe McDonagh Cup final.

Antrim 0-22 Kerry 1-17
BY SHANE STAPLETON
Antrim found their groove in the third quarter to win the Joe McDonagh Cup and thereby seal a return to the Liam MacCarthy Cup.

It completed what has been a fruitful season in charge for Darren Gleeson, with the Portroe native securing a return to the top tier of the league before this fine win.

Kerry had started poorly but still led by half-time, with Mikey Boyle’s goal on 20 minutes kickstarting their resurgence.

Shane Conway knocked over eight frees but couldn’t find his range from play until injury time, and it proved costly as too few others could provide a threat.

Antrim, for their part, had looked dangerous upfront and might have been out of sight early on before a raft of negative turnovers allowed their opponents back into it.

They settled down at half-time, and then hit seven of the eight scores in the third quarter to push clear.

The introductions of Neil McManus, Conal Cunning and Donal Nugent proved key, and the Saffron County can now look forward to Leinster action in 2021. 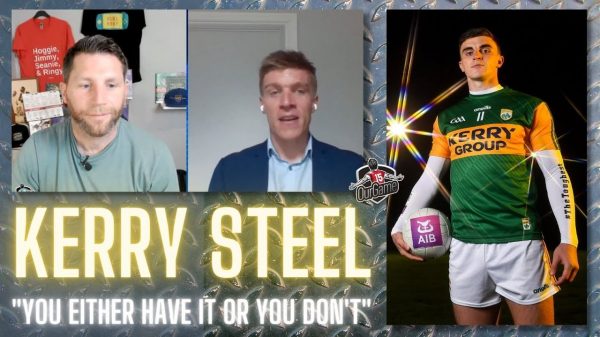 Tommy Walsh talks about the steel in Kerry football 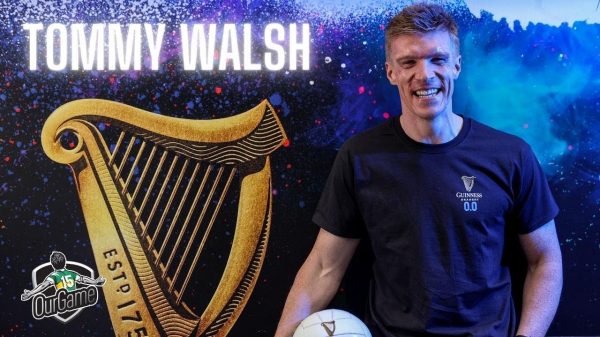