Seamus Callanan, Aaron Gillane, Patrick Horgan, Conor McDonald and some of huge hurling names are in the list of best full-forward in the game. Who is your number one? Brought to you by 65Hurls.com.

There is an embarrassment of riches at the full-forward position in hurling.

Seamus Callanan is a goalscoring machine who found the net in every game en route to leading Tipperary to the promised land in 2019.

“Off the field he was excellent but on the field as well I felt he was just unbelievable. He got a goal in every game and he was just leading from the front all the time.

“He was an unbelievable captain this year for us.

“Seamus has seen it all at this stage but I think he leads by example as well when he’s training, off the field and even in big matches,” Heffernan adds.

“That’s probably his greatest trait, that he’s always leading by his actions.”

Likewise Aaron Gillane, who last weekend plucked two apples from the sky to score goals for Patrickswell, is also capable of a silky touch as seen in Limerick colours below.

Just look at this. Magnificent skill by Aaron Gillane.

Patrick Horgan continues to scale new heights as he moves into his early 30s, highlighted best by his 3-10 against Kilkenny in the All-Ireland quarter-final last season.

Should Wexford end the 2020 season as the last men standing, there is a decent chance that Conor McDonald will have played a huge part in it.

The Naomh Eanna man only just turned 25 but has been on the scene since 2013, scoring a point when coming on for his debut against Davy Fitzgerald’s Clare — with the latter since joining the Model County.

“The atmosphere in the camp is always really good and while it’s high intensity most of the time, Davy’s very good at keeping everyone fresh and having a fresh outlook on anything which is more important than the bodies even.”

Click play on the video at the top of the page to watch the debate. 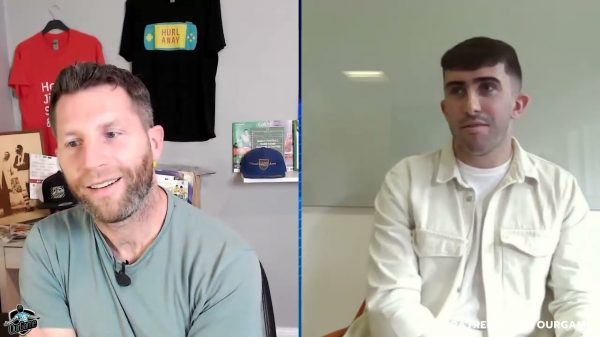 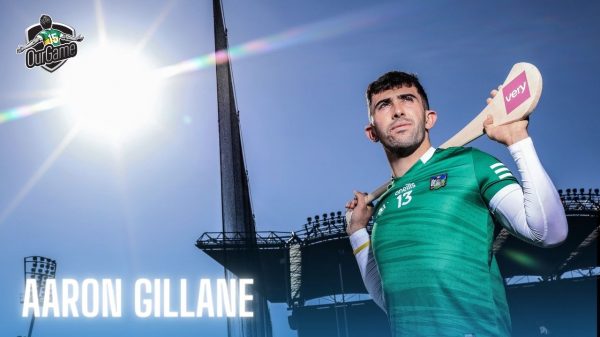 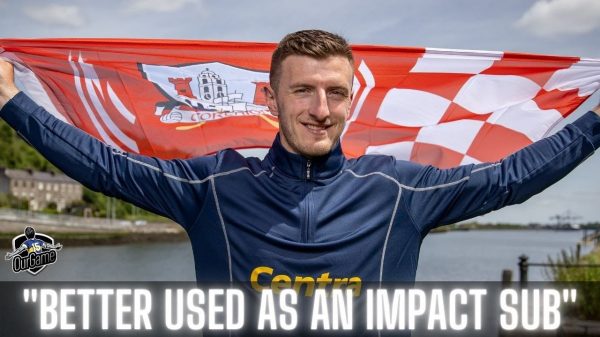