Shane Stapleton and Michael Verney ask: who is the best wing-back in Gaelic football, in what is one of the most stacked positions in either code.

Jack McCaffrey may have stepped away from inter-county in the days since this debate was recorded, but there’s no doubt that he is among the very best.

Not only of the current generation, but of all time. What is set to be Dublin’s loss will likely be Clontarf’s gain, such is his influence.

Those who remain in the inter-county game are certainly of the highest pedigree. Ryan McHugh is a versatile player and could line out in most positions, but the sight of the Kilcar man driving from defence is a thrilling one.

Karl O’Connell of Monaghan, Donal Keogan of Meath, Kerry’s Paul Murphy, Aidan Forker of Armagh, Galway’s Gary O’Donnell and Caolan Mooney of Down are all in the top bracket too.

James McCarthy is devastating in the half-back line or midfield, while Paddy Durcan has certainly established himself at the highest level given his performance against elite players over the past few seasons.

Perhaps the top wing-back is Lee Keegan, a former Footballer of the Year who has so often delivered against marquee players.

Sean Cavanagh, Michael Quinlivan, Enda Smith, Ciaran Kilkenny and many others know the feeling of his breath on their necks.

The most famous match-up of them all was against Diarmuid Connolly, and there was a rather thorny issue in 2015 as the duo clashed during injury time of the drawn All-Ireland semi-final clash.

The Dub was sent off but his red card was rescinded at the fourth attempt in the early hours of Saturday morning — the day of the replay won by the Dubs.

Keegan had been through that same rigmarole a year earlier against Kerry — when he got off a red card on a technicality — so he could indeed empathise.

Connolly had seemed to strike the wing-back on the ground but many Dublin fans might have suggested there had been provocation.

“Em, well yeah, I suppose just a few minutes before I had been pushed over myself,” said Keegan in late 2015. “So I was kind of a small bit provoked myself.

“But that’s not something you’d try to think about on the pitch too often because you need to hold your head as well. ‘

“Unfortunately I was sent off in last year’s semi-final for something that I thought was nothing at the time. Again, I can’t blame the referee for his decision, he’s only making it in a split second.

“Diarmuid is obviously one of their best players, I’m going to try to stop him any way I can to win the game for Mayo.

“We haven’t won an All-Ireland in a long time and we’ve been told before we’re a bit of a soft touch. So the reality is that if I’m marking one of their best players, I need to stop him at all will.

“I think we are a tough team and we do play on the edge,” he says of the perception of Mayo being soft. “I think a lot of people know that. Our tackling is always on the edge.

“It’s definitely something we pride ourselves on. There’s no point being a soft touch and I don’t think Dublin were innocent themselves if you look at the first game, they had a lot of incidents themselves.

“Yeah, all them top teams have their black arts, that’s what you’re looking at I suppose, even Kerry have it, they did last year with us, so you need a bit of a streetwise mentality about yourself.

Click play on the video at the top of the page to watch the debate on the best wing-back in the game. 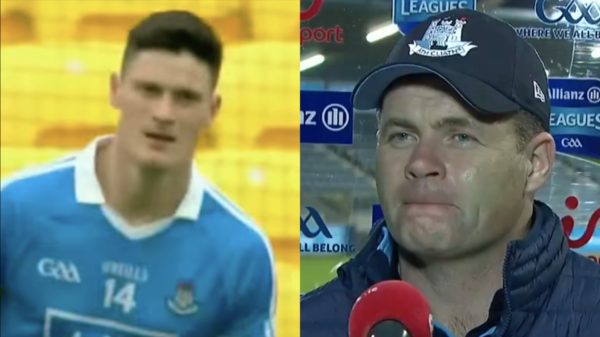 Dessie Farrell: “if your heart isn’t in it, we respect that decision”

Dessie Farrell spoke about the decision of Diarmuid Connolly to retire, and accepts it if a player's heart is no longer in it 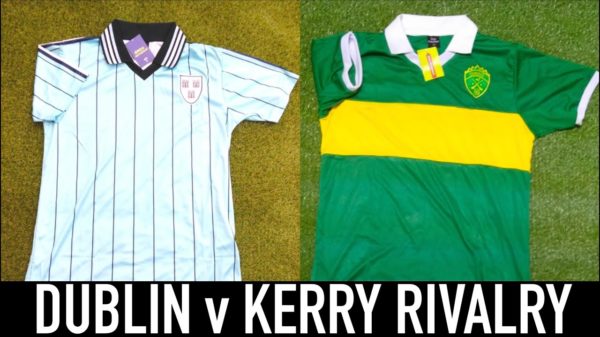 What is it about Dublin v Kerry? Inseparable rivals. 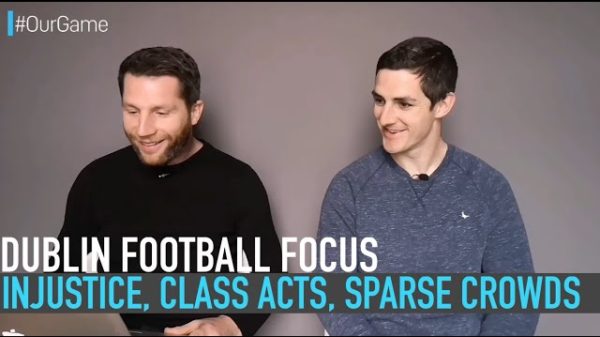 Reflecting on the Conor McHugh injustice, a fantastic performance by Collie Basquel, criticism of attendances at the quarter-finals, and officiating standards 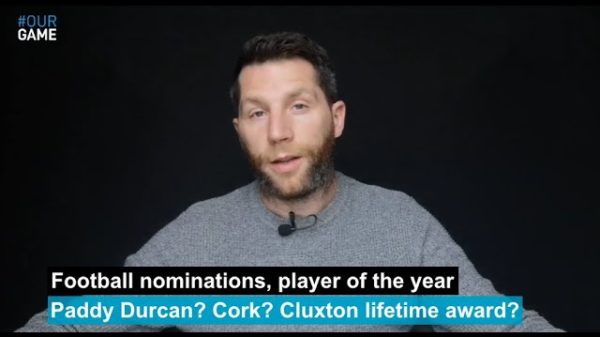 Shane Stapleton looks at what the committee have come up with, and wonders who was unlucky to miss out