Test your knowledge of the Carlow County hurling championship for 2020 ahead of the county final this weekend.

True or False Mount Leinster Rangers have won the most Carlow SHC? 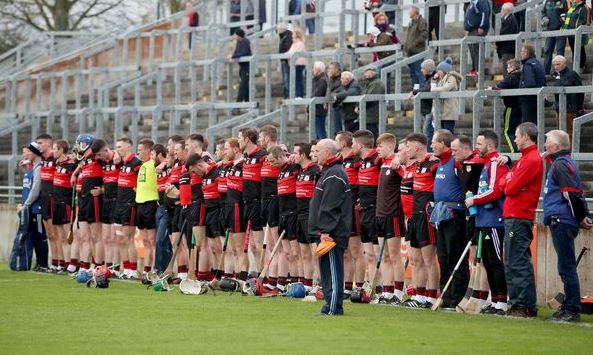 When did Ballinkillen last win the Carlow SHC? 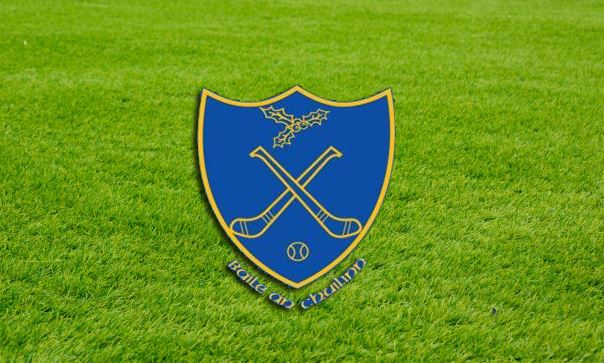 IT Carlow reached the Fitzgibbon Cup final this year but which former Kilkenny great manages them? 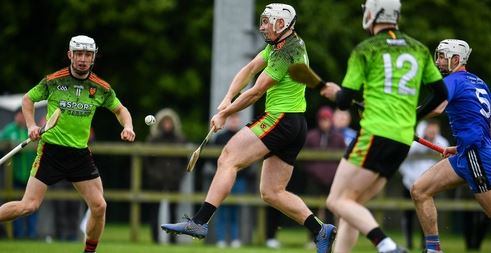 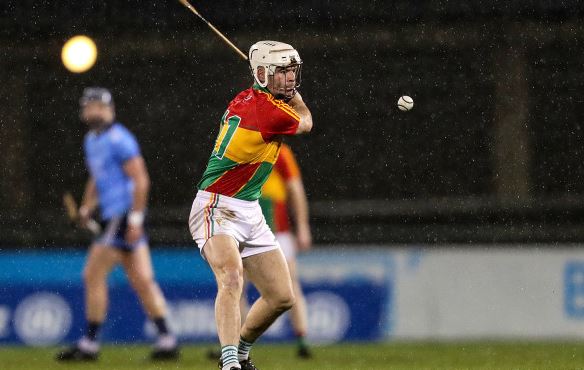 What is the name of the county ground? 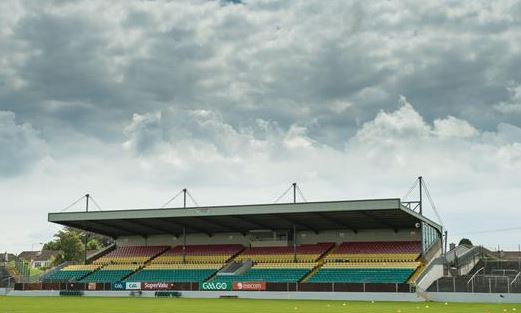 Ballinkillen beat who in the semi final of the Carlow SHC this year? 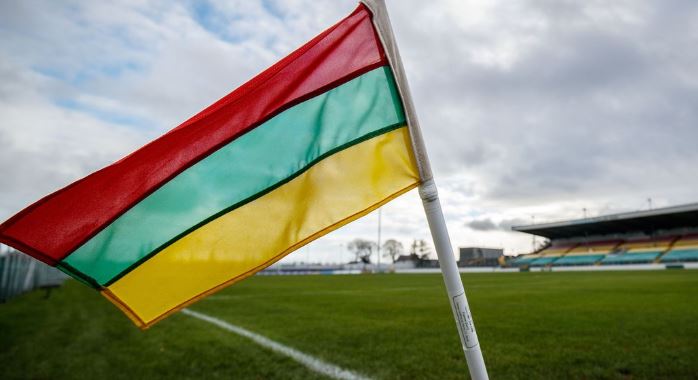 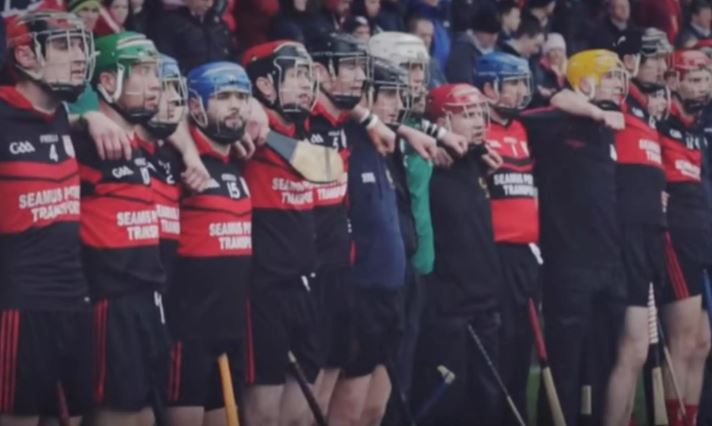 Mount Leinster Rangers and St.Mullins have won the last 11 Carlow SHC between them but can you name the winners of the 2008 Championship? 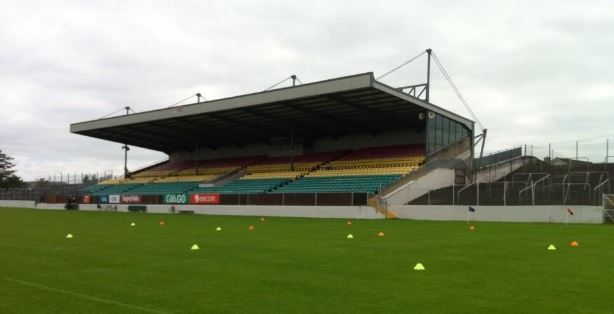 How many teams competed in this years Carlow SHC?

Liam Cahill: “The easy thing to do was to say yes to Tipp”

Explainer: why Galway job won’t be sorted until October at least

“Has the thought occurred to him of wearing out his welcome?”

Shane Stapleton and Michael Verney get out the red pen to rate how each manager did at the top level of hurling in 2021.... 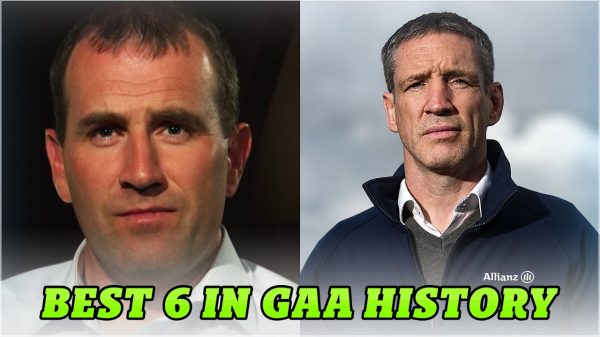 Viewers have messaged in their droves about who they feel is the best number six in the history of the GAA. Get 10% off... 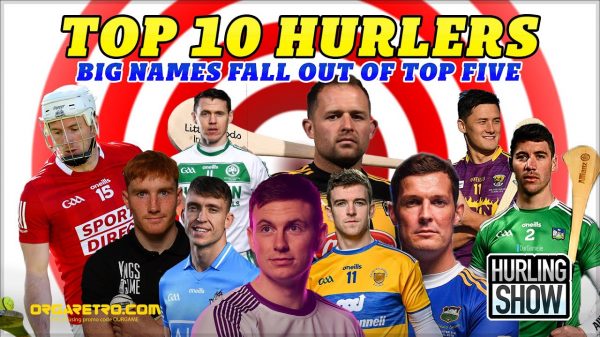 In our latest episode of Top Ten Hurlers, there are changes across the board, with one huge retirement also have a knock-on effect. Get...

Ben McDonnell on Tyrone glory: “Words can’t describe it… we love being put down”