The Gaelic Players Association have released the following statement on behalf of Ray Walker:

My name is Ray Walker.  I am 35 years-old and returned to the Carlow senior football panel last November following a long absence.  I am the player who is at the centre of recent reports about an anti-doping violation.

In light of the 4-year ban which I now have to serve, which ends my inter-county career, and most likely my club involvement given my age, I want to put the following on the record.

I did not intentionally take any banned substance.  Anything that was found in my system was there completely unintentionally.  I cannot explain for sure how the substance came to be in my system but I was taking anti-inflammatories for a lower stomach issue around the time of the test.

I am accepting the 4-year ban because I want this episode over and done with and, at 35, even a lesser ban would still mean I was unlikely to ever return to playing.  It is not an admission of intentional wrong doing on my part in any way.

Finally, from the time that I re-joined the Carlow panel in November to the time the test took place in February, I did not receive any anti-doping training or education.

I will be making no further comment on this matter and would appreciate that the media would respect my privacy in this regard.

In this article:carlow, Ray Walker 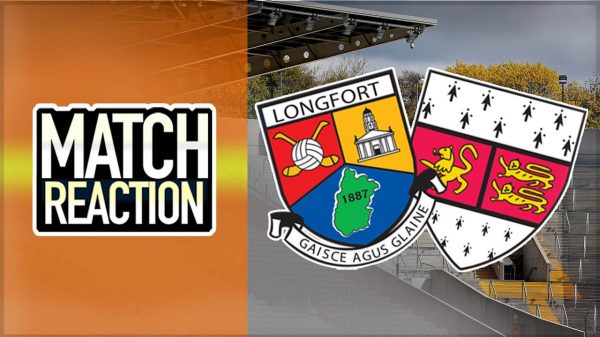 Longford 0-25 Carlow 2-13: “Longford will fancy their chances against Meath”

Michael Verney was in Tullamore to see Longford see off Carlow in the Leinster SFC. PATREON: Join the OurGame Supporters Club for €5 per... 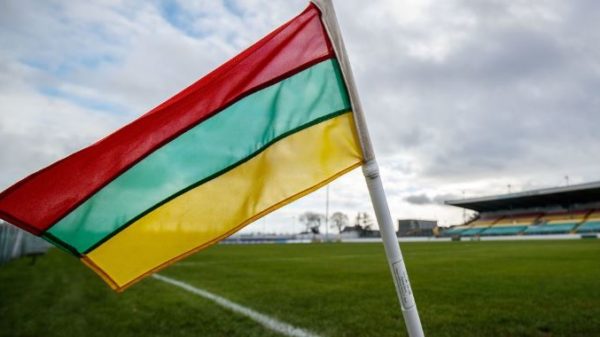 Test your knowledge of the Carlow County hurling championship for 2020 ahead of the county final this weekend. 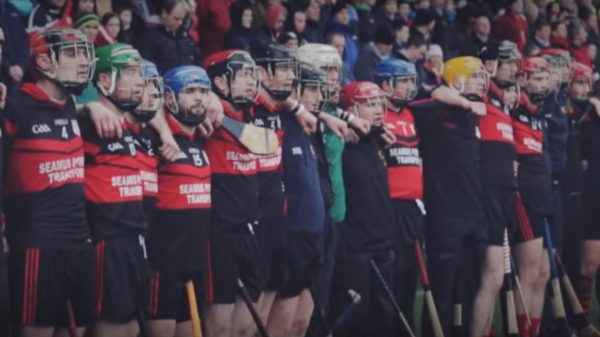 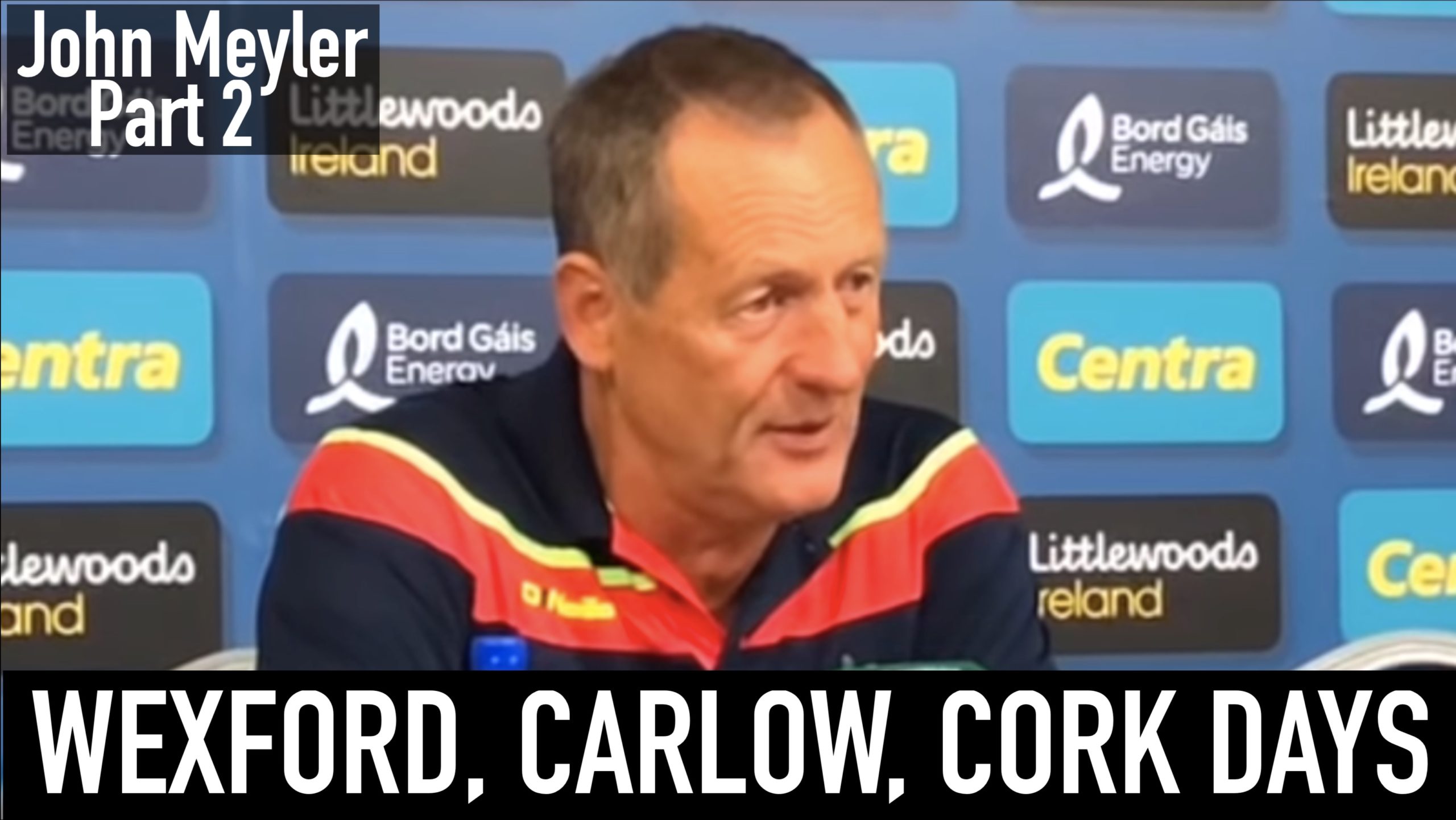 Managing Wexford and Carlow, coming close with Cork, his experiences of the Rebel strikes, and why that allowed Kilkenny to rack up so many...