Shane Stapleton and the assembled media spoke with the Listowel native

In this article:Conor Cox, Kerry, Roscommon

Martin Fogarty on how to improve by “four points a match” 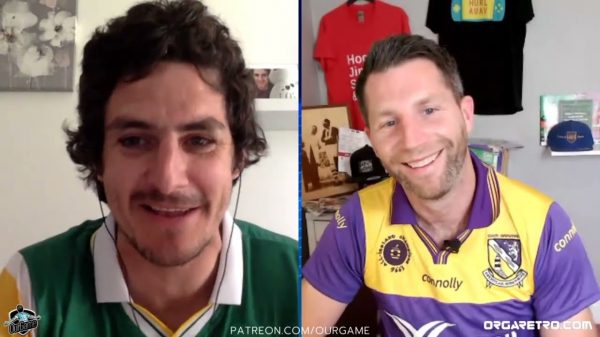 Clifford is mobbed after every game