Cork capped a bright start to the Pat Ryan era, with a Munster Hurling League final win against Tipperary.

An early goal set the Rebels on their way, with route one paying dividends. Patrick Collins launched a huge ball from inside his own 20-metre line, which landed on the Tipperary 14.

Chaos ensued, before Patrick Horgan scooped the ball into the net.

The Premier County did hit back, with Sean Ryan finishing a beautiful goal after a neat one-two in the build-up.

Elsewhere, All-Ireland champions Limerick finished their pre-season campaign with a comfortable 0-25 to 0-9 victory over Kerry in Tralee. John Kiely’s charges will open their National Hurling League campaign away to Cork in two weeks’ time.

In the Walsh Cup, Offaly overcame a nine-point deficit to shock Laois, winning 2-21 to 1-23.

On Saturday, Galway made it three from three, beating Antrim 1-31 to 2-15. Meanwhile, Wexford overcame Kilkenny in front of a bumper crowd under lights, prevailing 1-25 to 2-18.

The Faithful County’s late comeback in Tullamore ensured the Yellowbellies progressed to the Walsh Cup final, where they will face the Tribesmen at Croke Park next Saturday.

In this article:Cork, goal, hurling, Tipperary 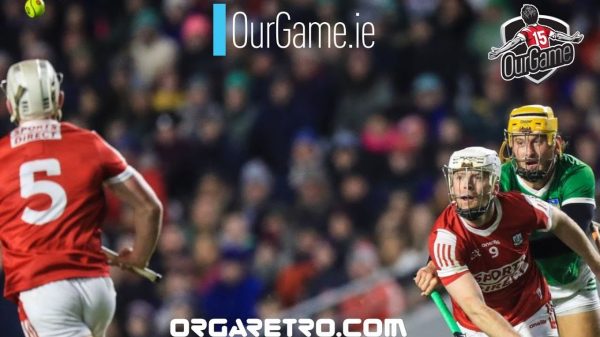 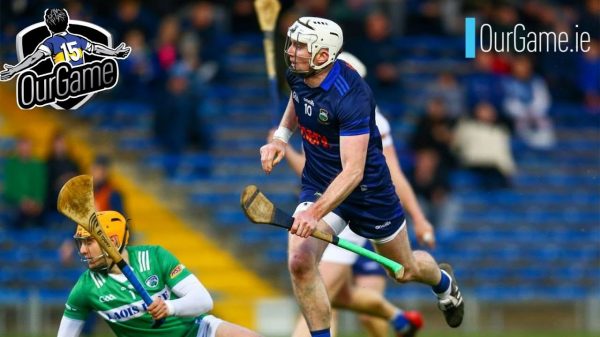 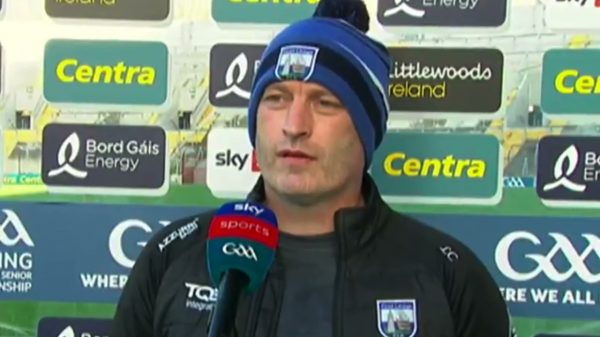 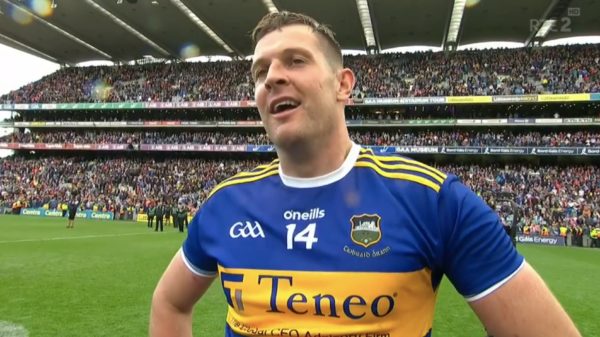