Shane Kingston laughs at the suggestion that living with the Cork manager, his dad Kieran, will give him an edge over his team-mates.

BY SHANE STAPLETON
Shane Kingston lets out a laugh when it’s suggested that he has an advantage over his Cork team-mates because he lives with the manager.

By the time the Rebel County return to training on September 14, it will have been six months since their last competitive clash.

Up until now, Kieran Kingston will have had no opportunity to monitor the progress of his players, although his son Shane smile at the suggestion that he can canvass the main man at home.

“I don’t think that will help me now, but hopefully it will,” he says with a laugh.
“I’ve just been doing my own training here with my brother. We have a few fields beside the house and we do gym work.

“He (Kieran) knows what I’m doing and what the team are doing, so it’s not so bad.”
Kingston was in fine form during the Fitzgibbon Cup and also brought that into the league, before all Gaelic games activities were suspended.

He will return to club action with Douglas in the very near future, but form and match fitness have gone out the window, and anything can happen in this year’s All-Ireland.

“Yeah, nobody knows,” Kingston says. “You can only look after yourself really.

“If you were being positive about it, the break has probably done everyone good really.

“We’ve never had and probably hopefully never get this opportunity again where you can let the body recover and let the muscles relax a bit.

During the interview (at the top of the page), Kingston also answers who is the most wristy hurler on the Cork panel, and tells us who his biggest hurling influence was when growing up.

The left-hander also speaks about the prospect of a winter All-Ireland, and whether that gives any team an edge.

“I don’t think it benefits anyone really. It’s the same for everyone.

“I’m used to it from the Fitzgibbon Cup which is in January and February, and I’ve played plenty of Harty Cup in October and November.

“So I’d be used to it. But given what’s going on and the lack of GAA activity, the pitches will be immaculate and like a carpet, so it will not be like your typical October or November conditions with muddy pitches and slow hurling.

“I’d say Pairc Ui Chaoimh and Croke Park, pitches like that, it will still be fast hurling, it’ll just be wet.

“I don’t think it will make too much difference.”

Shane Stapleton pores over the fixtures to pick his hurling team of the weekend. Let us know what you think. See the full video... 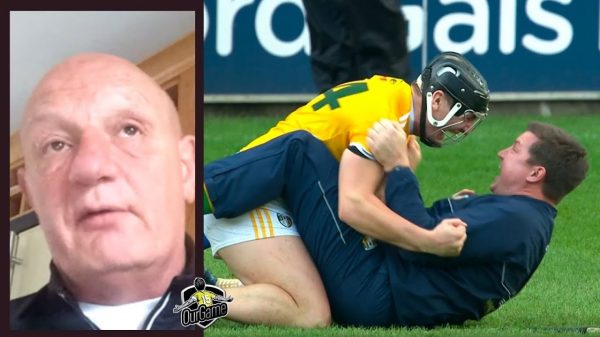 “We need to have a home in Munster…” — Antrim legend McNaughton 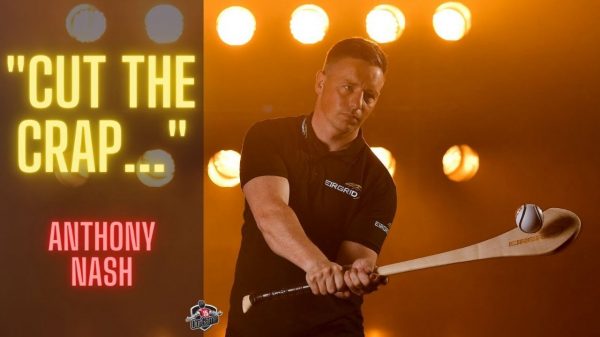 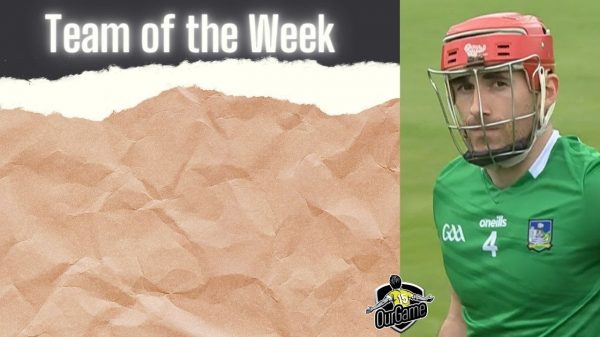 See the full video via the OurGame Supporters Club for just €5 per month: https://www.patreon.com/OurGame Alternatively, if you wish to support OurGame, you can...