Shane Stapleton and the assembled media spoke with the Rebels forward 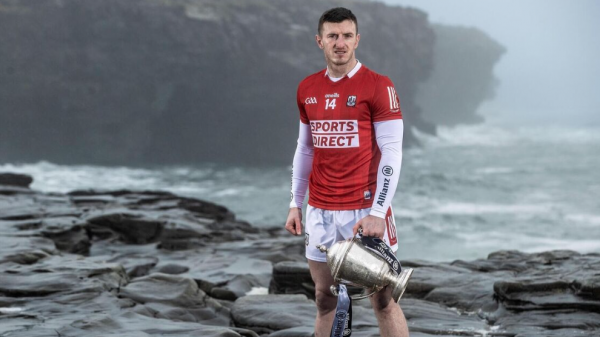 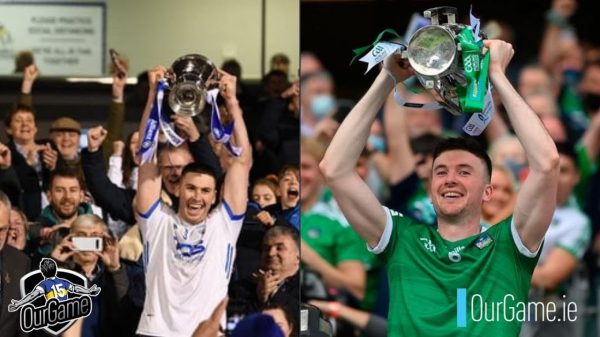 How do we make the national hurling league more competitive? 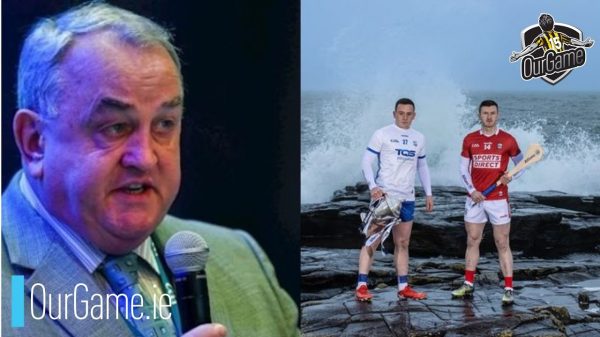 Nickey Brennan is expecting Limerick, Cork & Tipp to get out of the Munster SHC round-robin 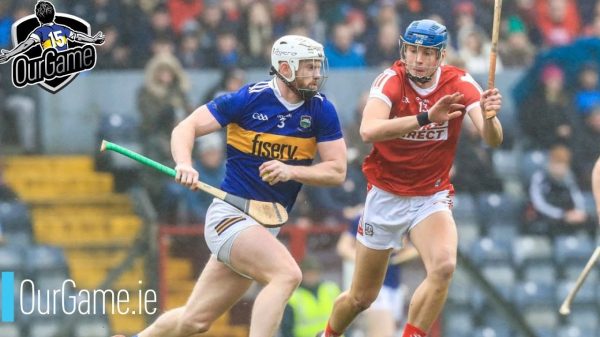