Just came across this video I took at the end of last summer with my Kilcoo U8 boys. Is there a better skill to be viewed than a player throwing everything into a block? #bravelads #conorgormley @GAAmeCoaching @GAA__JOE @TomasORuanaidh pic.twitter.com/z7DuU1KdM0

Kilcoo and former Down star Conor Laverty is arming the next generation of his club with the tools for victory.

The livewire forward is in his first season as part of the Monaghan coaching ticket under Seamus ‘Banty’ McEnaney, and the video above may give an indication of how he wants his team to play.

That’s assuming the Kilcoo Under-8s team and their willingness to put their bodies on the line is anything to go by.

Laverty has been a coach for almost half his life, spending a number of years as a GAA development office in Trinity college.

Funnily enough, the Kilcoo star and current Monaghan coach had long served his apprenticeship before that.

“It was me and another lad on the panel, Gary McEvoy, he was a couple of years older and the two of us managed the team, a lot of them boys are playing at the minute.

“It was just we were trying to get young coaches in place and trying to get the right people in charge of the teams with the right attitude and the desire and vision of where we wanted our club to go to and thankfully it’s paid off.”

Kilcoo ended a long quest for an Ulster title at the back end of 2019, and qualified for the 2020 All-Ireland club final against Corofin.

They took the powerhouse Galway side to extra time, but just came up short at Croke Park.

In this article:Conor Laverty, Down, Kilcoo 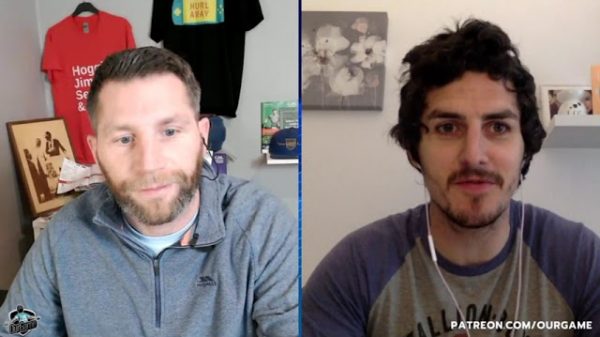 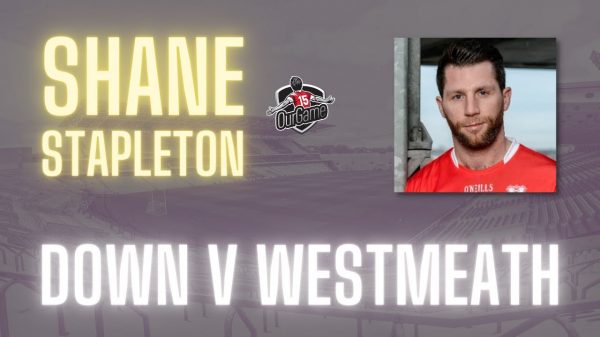 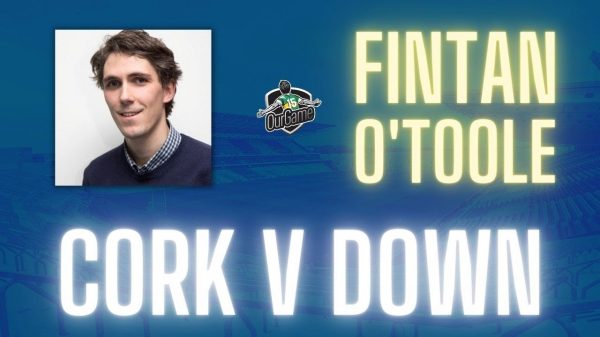 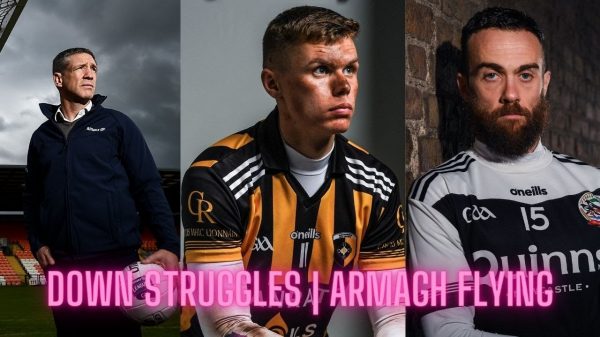