How well do you know the Dublin county championship and teams? Test yourself and then share with your friends

Ballymun Kickhams last won the Dublin SFC in what year? 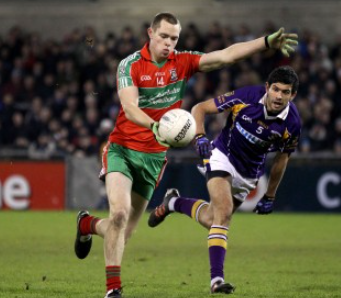 Ballyboden St.Enda's won their first Dublin SFC in what year? 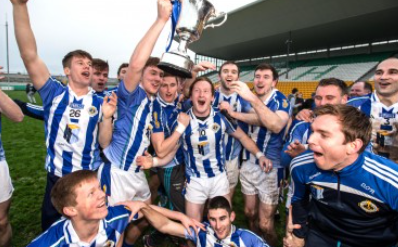 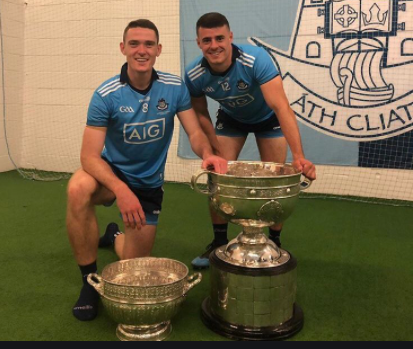 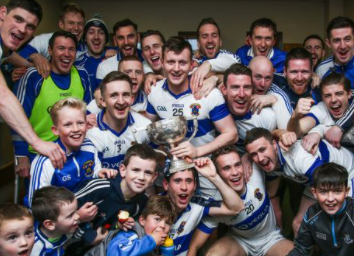 How many players were sent off for Ballymun Kickhams in their semi-final win over Kilmacud Crokes? 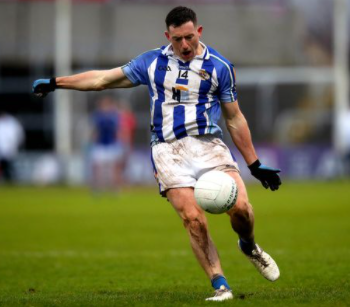 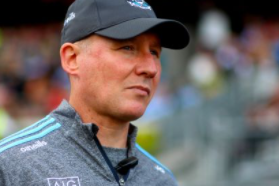 Ballyboden St.Enda's are managed by which former Kildare footballer? 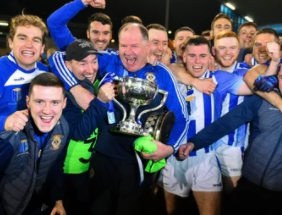 What club did Mayo footballer Chris Barrett transfer to this year? 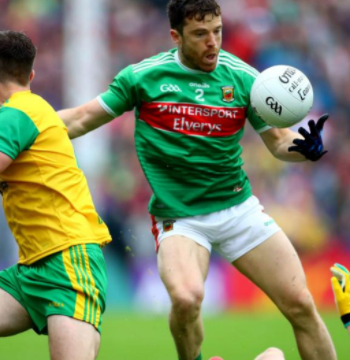 Ballymun Kickhams are looking to win their fourth county title while Ballyboden St.Enda’s are in search of back-to-back Dublin SFC titles for the very first time.

To test your knowledge, why not try our Dubs County quiz.

Tipperary star forward Michael Quinlivan talks about Mayo — who he played against in last year’s All-Ireland semi-final — and the Kerry brigade that...