Laois GAA has tweet that is it “disappointed” after Eddie Brennan stepped down as manager after two seasons in charge.

BY SHANE STAPLETON
Laois GAA has tweeted that is it “disappointed” after Eddie Brennan stepped down as manager after two seasons in charge.

The eight-time All-Ireland has had a successful stint with the O’Moore County but released a statement confirming the departure of his ticket.

Tommy Fitzgerald and Niall Corcoran were part of his set-up as Laois won the Joe McDonagh Cup and reached an All-Ireland SHC quarter-final in 2019, and were also on board again in 2020.

They were outplayed by Dublin in the Leinster championships this past season, but produced a gutsy display as they went down to Clare in the qualifiers.

A statement from the outgoing management team on Laois GAA’s Twitter account read: “On behalf of the Laois senior hurling management team, I wish to inform you we will be stepping down and not going forward for 2021 season.

“We would like to thank all persons concerned that we worked with over the last two years and in particular the players who gave us great efforts and dedication.

“We would like to wish everybody associated with Laois GAA the best in the future and wish them every success.

Laois GAA tweeted out the statement, adding: “Laois GAA is disappointed that our outgoing management team has decided not to commit for 2021.

“Laois GAA wish to thank Eddie, Niall and Tommy for their dedication and excellent work for the past two years. Laois GAA will meet shortly to formalise a process for the next appointment.”

Brennan previously managed the Kilkenny Under-21 team, and will be highly-sought after given his rising reputation as a bainisteoir.

His situation with Laois had been complicated in recent times after an off-the-record interview was shared online. 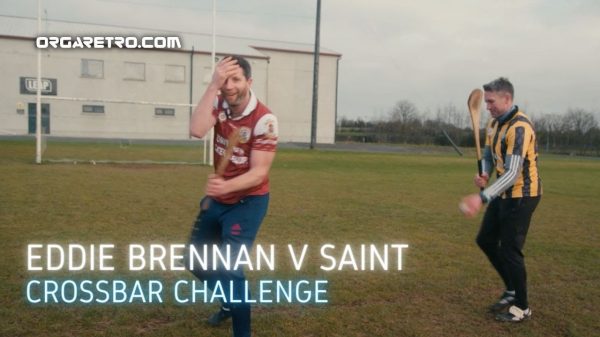 A short and not sweet crossbar challenge between Eddie Brennan and Shane Stapleton! Get 15% off https://OrgaRetro.com with promo code ‘OurGame’ – https://bit.ly/OrgaRetro PATREON:... 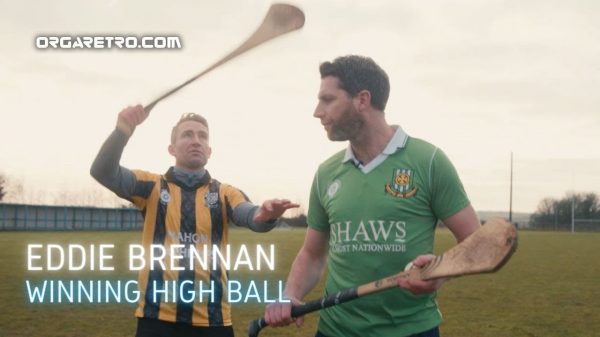 The High Ball — with Eddie Brennan 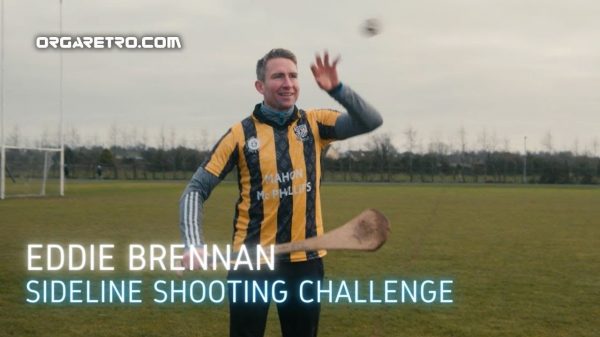 Eight-time All-Ireland winner Eddie Brennan explains a shooting drill he likes to do with teams he coaches. Get 15% off https://OrgaRetro.com with promo code... 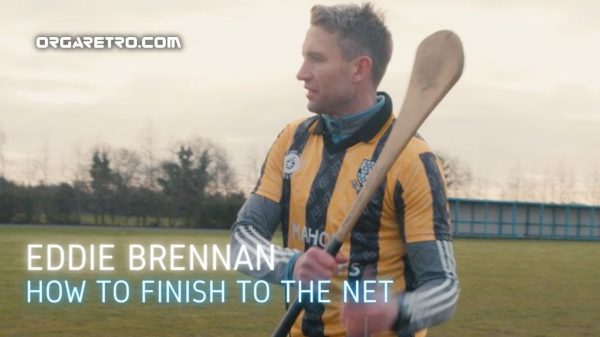 Eight-time All-Ireland winner Eddie Brennan scored 26 championships goals for Kilkenny, and explains what a player should do in front of goal. Get 15%...