Barry Heffernan tells Shane Stapleton about making it with Tipperary, what people used to think of him, and his club’s season 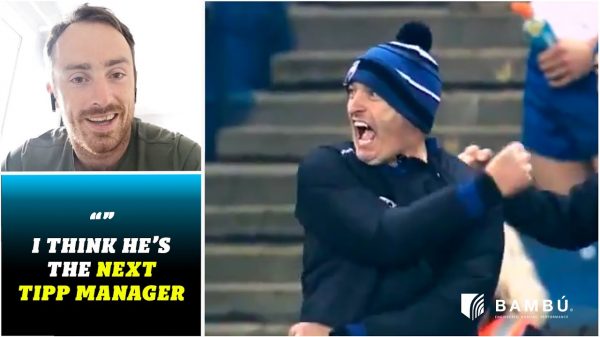 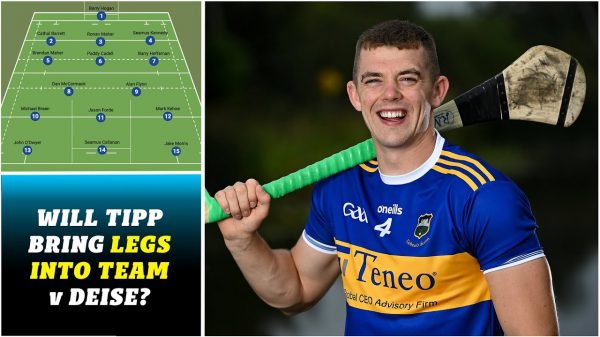