Shane Stapleton and the assembled media spoke with the Mayo star

In this article:Diarmuid O'Connor, Mayo 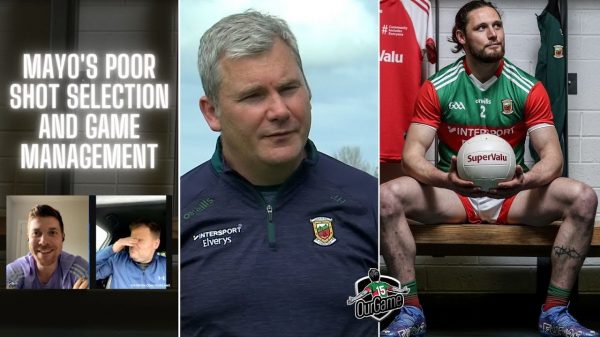 “It was a bad game, a poor game, the conditions were horrendous” — Davy Burke and Enda Varley review 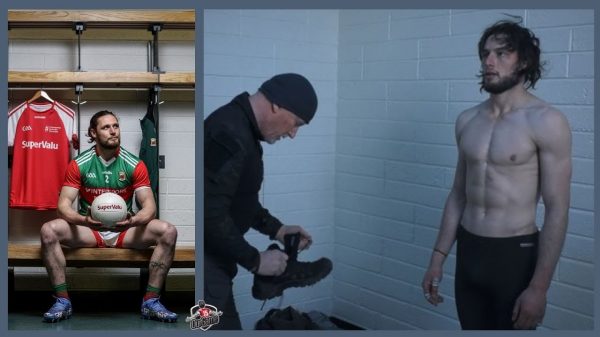