The Danesfort and Kilkenny star spoke about soon heading off on a tour to the Lebanon, bouncing back from the Tipperary defeat, people texting him in All-Ireland final day, and much more.

In this article:Danesfort, Kilkenny, Paul Murphy 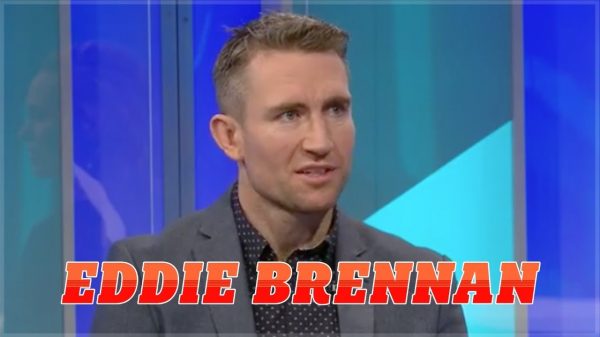 Brennan on the battle of Brian Cody v Mattie Kenny, the Munster final clash of Tipperary and Limerick, and all the other big stories 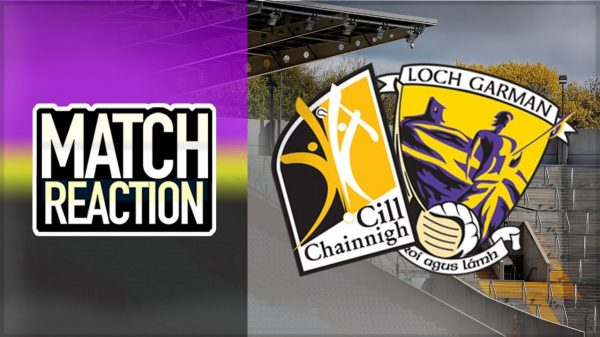 Shane Stapleton was at Croke Park to see the clash of Kilkenny v Wexford in the Leinster SHC semi-final — and it was a...