The Drom-Inch star about Tipperary heading into 2020, his relationship with teammates such as Brendan Maher and Patrick Bonner’ Maher, Eamon O’Shea’s influence, and the power of Eoin Kelly

A nine-week festival of inter-county hurling gets underway on January 25th with the commencement of the Allianz Hurling Leagues. The exciting programme features 116 games across the four divisions in a campaign which will mark the 28th year of Allianz’ partnership with the GAA as sponsor of the Allianz Leagues, making it one of the longest-running sponsorships in Irish sport. 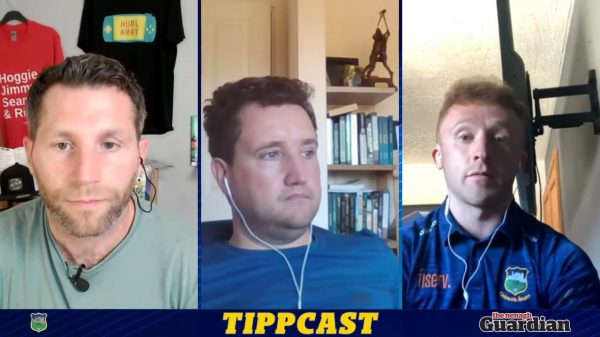 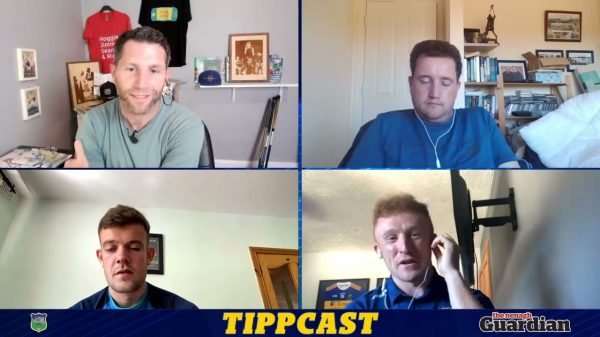