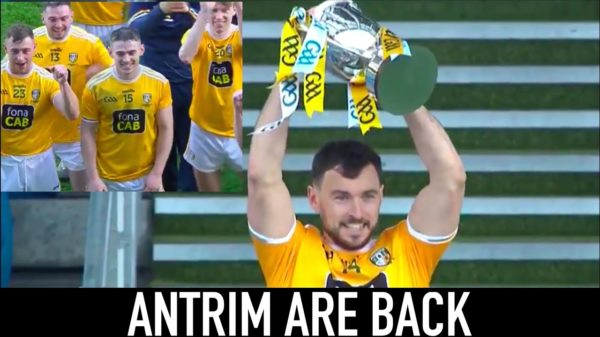 Former Carlow and current Down minor coach Steven Poacher looks at the different tactical approaches of Kerry, Down, Mayo and Dublin 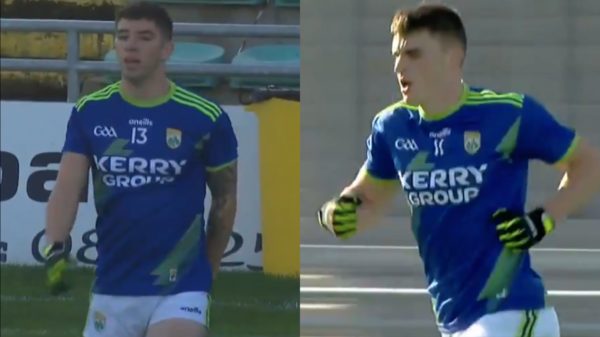 Sean O'Shea and Gavin White hit the goals as Kerry lifted the league title for the first time since 2017 after victory over Donegal...