With the quarter-finals of the Tipperary Senior Hurling Championship throwing-in this weekend Shane Brophy of the Nenagh Guardian joined Shane Stapleton on Our Game this week to go through his Tipperary SHC Power Rankings.

Sarsfields topped their group including Kilruane McDonaghs, Loughmore-Castleiney and Moycarkey-Borris. Regarded as the toughest group in this years championship, Thurles won all 3 of their games.

The latest injury to Billy McCarthy along with Denis Maher potentially missing will no doubt have an impact on Sarsfields but they still host a number of top class hurlers like Pa Bourke, Aidan McCormack, Paudie and Ronan Maher in their starting 15 to cause any team problems.

The defending champions began their campaign against rivals Toomevara which ended in a drawn game but they showed their mental with an impressive second half display against Upperchurch-Drombane in the final round to claim top spot in group four.

Not since 1950 have Borris won back-to-back crowns but could this be the year?

Cathal Bourke along with Dillon Quirke and Timmy Hammersley have looked sharp in this years championship and will hope to carry that form into the knockout stages.

A team that has been on the rise for the last number of years and beaten finalists in 2019 so could the North Tipperary side go on to win their first ever county title in the senior grade?

The only club still competing in both senior hurling and football championships, Loughmore-Castleiney are a club well use to a hectic schedule.

Evan Sweeney was the star man against Kilruane in the group decider but the McGrath brothers of Noel and John will be the key if Loughmore are to keep their double dream alive.

“You can’t rule them out”

Like Kiladangan, Nenagh are no strangers to the final stages of the county championship but its been 26 years since their only Dan Breen success. They have a daunting task this weekend as they face an in-form Thurles Sarsfields but Eire Og will relish the challenge and hope to see Jake Morris and Michael Heffernan cause havoc to the Sars defence.

The good times of the 90’s and 00’s may not be back yet but Toome are a team up and coming.

Two draws in the group stages may have shown a bit of inexperience but they are a side with a lot of talented hurlers and will be seen as dark horses.

“They could have easily been out of the championship already”

The opening round game against Roscrea was very much one Drom & Inch got out of jail with. A lucky Seamus Callanan goal from a free swung momentum that day but the 2011 county champions form coming into the last eight is worrying.

Johnny Ryan is back from suspension and was badly missed the last day out against Kiladangan who scored four goals against them showing their defensive frailties.

They may have the hurler of the year but they will need a bigger spark against neighbours Borris-Ileagh this weekend. 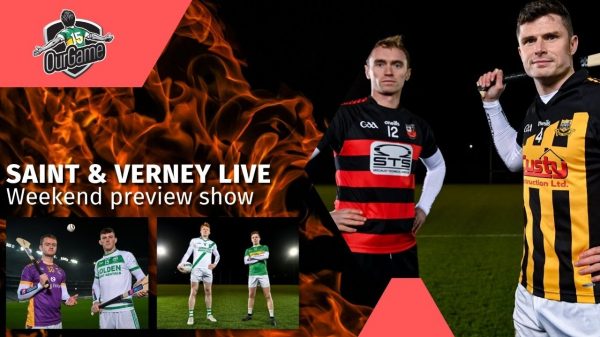 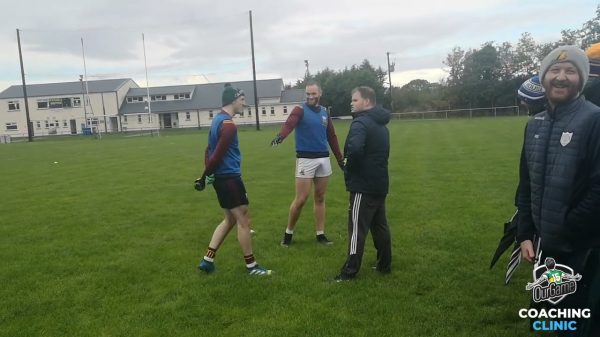 ♻️Davy Burke on how to move a defence from the middle♻️ 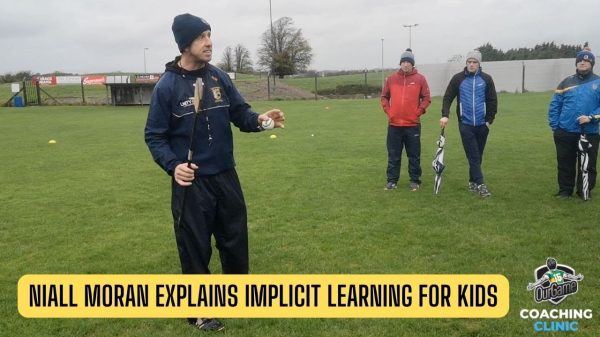 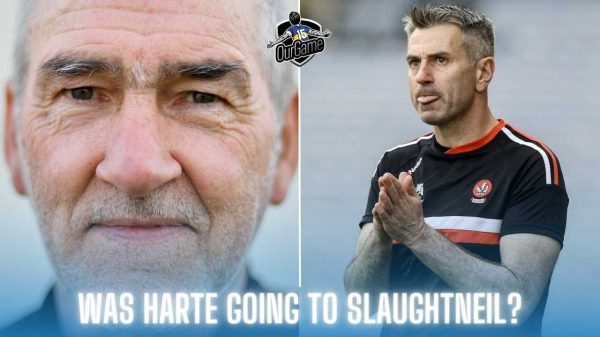