Tommy Walsh strongly believes that inter-county action should go ahead even if crowds cannot attend.

The nine-time All-Ireland winner only wants to see the games resume when it is safe to do so, but doesn’t feel that the occasions will be unduly tempered by keeping supporters away.

“There’s two things: there’s the crowd control and there’s the players themselves. If you look at the players going out, they are just as important as the supporters going to the games. So if it’s safe for the players to do it, I would play it with nobody at the matches.

“Even if you weren’t allowed one person (to be there)… because you go back to any game when you were a young lad. If you won a tournament game or an Under-14 championship with maybe 50 people at the game, the feeling was unbelievable.

“It was no different between winning that or an All-Ireland or something with 10,000 people at it. So I would say that if it’s safe for the players to play the game, go back even if there are no supporters at the game.”

On behalf of Electric Ireland, Former Kilkenny hurler, Tommy Walsh calls on the public to support Pieta’s urgent appeal for donations and join us for ‘Sunrise’ on May 9th to mark the occasion.

On May 9th, it was expected that over 250,000 people would come together on every continent to walk together, highlighting the fight against suicide and self-harm. Darkness Into Light, proudly supported by Electric Ireland is the main annual source of funding for Pieta.

However, due to the ongoing global pandemic, COVID-19, Pieta together with Electric Ireland have had to revise how the public can support it.

As the walks cannot take place as planned in May, a Darkness Into Light ‘Sunrise’ appeal is taking place on May 9th. With less than three days to go to the appeal, former Kilkenny hurler and Darkness Into Light Ambassador, Tommy Walsh is encouraging people to donate what they can and come together while remaining apart by getting up at 5:30am to watch the sunrise. 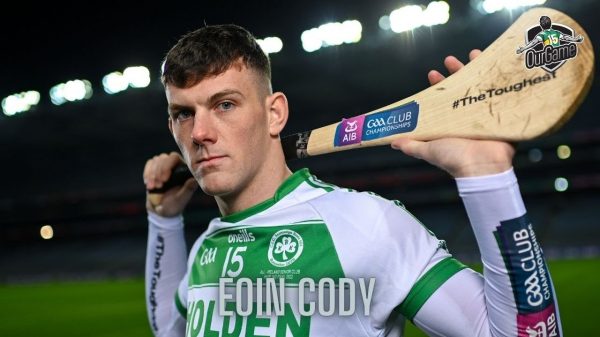 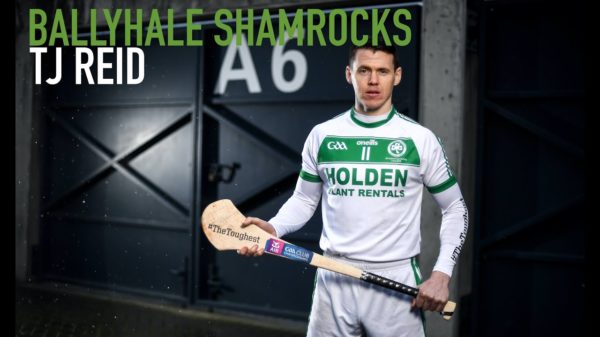 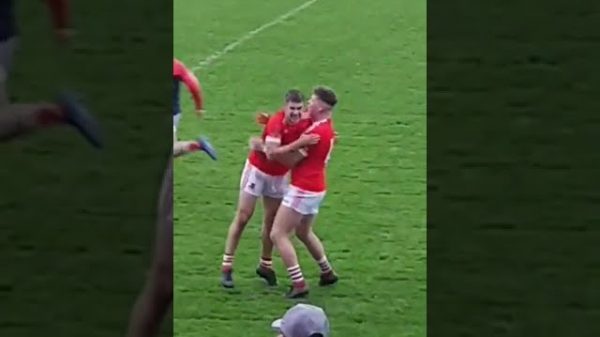 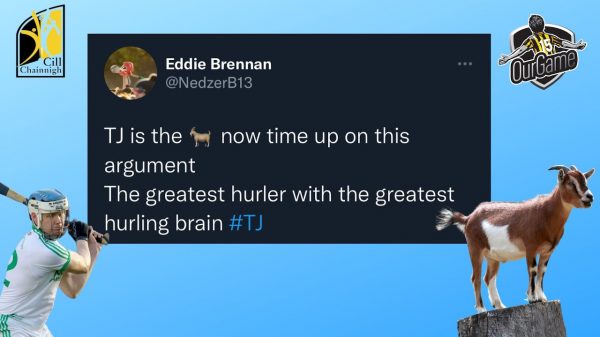 Is TJ Reid the GOAT?

Is TJ Reid the GOAT? 🎓Coaching Clinic — see our latest events at the following link — https://bit.ly/OurGameEvents For more exclusive content, why not...