Meath manager Eamonn Murray praised his side’s level-headed reaction to the concession of three early goals, as the Royals put consecutive TG4 All-Ireland Intermediate Final defeats behind them and overpowered Westmeath in a storming second-half display at Croke Park.

Lucy McCartan’s two goals and a third from Anna Jones saw Westmeath race into an early lead but Murray’s side showed their big-day experience and gradually chipped away at the deficit and ran out worthy champions.

Losses to Tyrone and Tipperary in the last two finals haunted Meath for the last couple of seasons, but after Bridgetta Lynch and Vikki Wall hit the net before half time, a classy free-taking display from Emma Duggan got them over the line in an impressive final quarter.

“When you concede four goals you shouldn’t really be winning All-Irelands, but today was a little bit different,” said Murray.

“We certainly weren’t expecting that today, far from it. But we didn’t panic. I knew we wouldn’t panic because we stuck to our plan for the whole match.

“Overall, we came back, took some outstanding scores. We were by far the best team on the day. Some of our score taking was brilliant.”

Those three Westmeath goals all came between the second and sixth minutes, while Lynch’s goal also arrived in that frantic opening spell. Six minutes in Westmeath were 3-0 to 1-2 ahead, but Meath showed admirable patience after that and scored the next 1-4.

Wall’s goal was one for the highlight reel, an unstoppable shot to the roof of the net following her mazy solo run, while substitute Aoibheann Leahy and captain Máire O’Shaughnessy also kicked good points in that spell as they moved 2-6 to 3-0 clear.

Three Jones frees kept Westmeath in touch and they were only 2-8 to 3-3 behind at half-time, while they reclaimed the lead three minutes after the break when Leona Archibold converted a penalty following a foul on Fiona Claffey.

Frees from Duggan and Stacey Grimes pushed Meath ahead again, before Westmeath had Jo-Hanna Maher sin-binned 13 minutes from time. From there Meath took charge, with driving scores from Emma Troy, Duggan and the outstanding Wall wrapping up the win.

“I can’t fault the girls. They gave it absolutely everything out there,” said Westmeath manager Sean Finnegan.

“At half-time, we felt we weren’t in a bad position. There was a bit of a breeze there and the penalty came at a good time for us, but we just didn’t have the athleticism, I would say, to push on and run at them.

“Look, they’ve been here three years in-a-row now. They know what it’s about. The whole day didn’t faze them. Maybe some of our younger girls, who’ve never been here before, it was a bigger day for them. You learn from these things and who knows next year what happens.”

After four years as an Intermediate team and losing two finals, Meath will return to the Senior Championship next season. Murray can’t wait to start preparing his team.

“The next bit of training we’ll have to do is getting physical,” Murray said.

“We love that pitch, but look at the weather. When we heard there was an All-Ireland final on the 20th, we were thinking snow and sleet and frost. Today it was just perfect conditions, a perfect end to the year. I hope it helps everyone in Meath.” 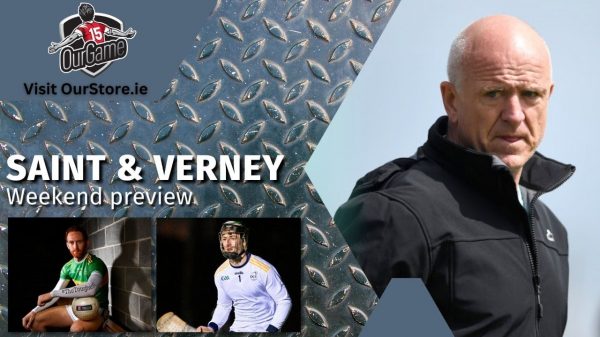 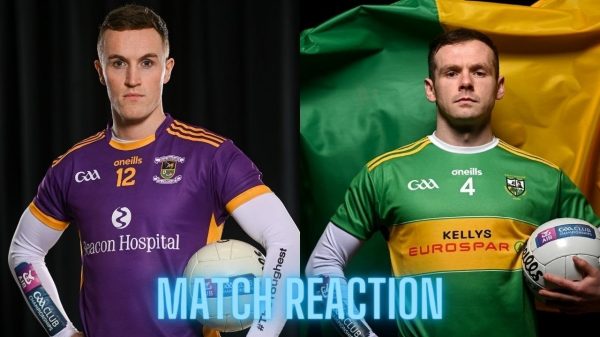 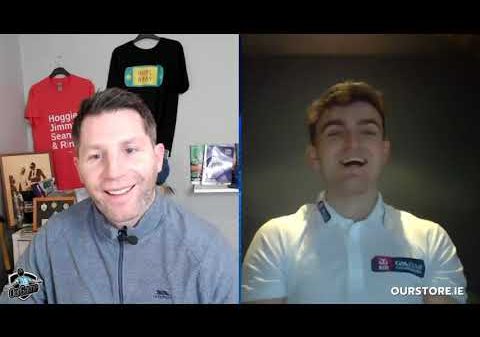 Ryan Elliot on Dunloy excitement and becoming a ‘keeper 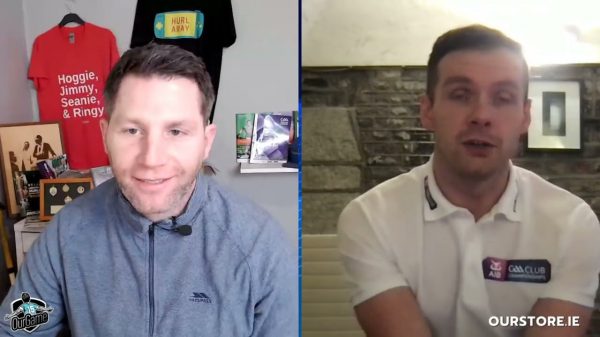 Connor Carville on family links ahead of Kilmacud clash