Mickey Quinn doesn’t believe that Mickey Harte made the right decision in substituting Darragh Canavan and Darren McCurry in the defeat to Donegal.

The latter was taken off in the 49th minute despite scoring 0-3 while the youngster was removed from the fray later on after amassing 1-1.

Donegal won the game by 1-13 to 1-11, with plenty of criticism heading the way of the veteran Tyrone manager.

Former Dublin forward Mossy Quinn said after the clash: “Serious battle but was very enjoyable. Discipline cost Tyrone that game in the end. I wouldn’t have taken off either McCurry or Canavan when it’s that tight & you need finishers.”

“It’s often the corner-forward that’s whipped off, or the corner-back if he’s getting cleaned,” says Quinn. “It’s the easy option.

“Probably not. A game like that, you’re looking for scorers and that’s what they are,” Quinn adds of whether he would have taken them off.

“They had proven themselves so you try to keep them there.

“Whether you want to get in another scoring threat and sacrifice or a workhorse, may that’s the approach I would have taken.”

Quinn lauded the performances of Michael Langan (1-2) and Ciaran Thompson (0-7) of Donegal, both chipping in with scores from further out the field.

He also reflected on watching Longford’s win over Louth, and what was going in his head watching his teammates as he takes this season off.

The clash between Armagh and Derry was discussed, as was the sensational Cavan win over Monaghan.

Shane Stapleton reflects on the final round of group games in Tipperary as Kiladangan, Borris-Ileigh and Thurles Sarsfields head the list of challengers. Get... 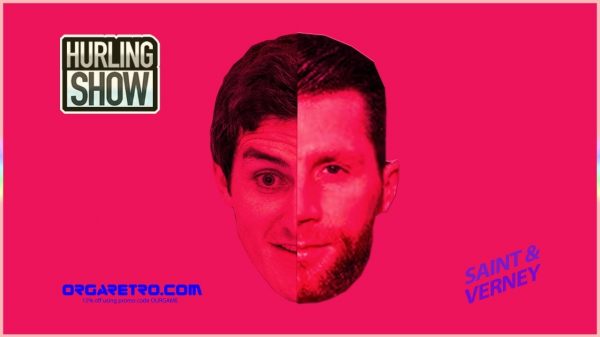 Shane Stapleton and Michael Verney talk about all the big talking points in the world of hurling, at club and inter-county level. Get 15%... 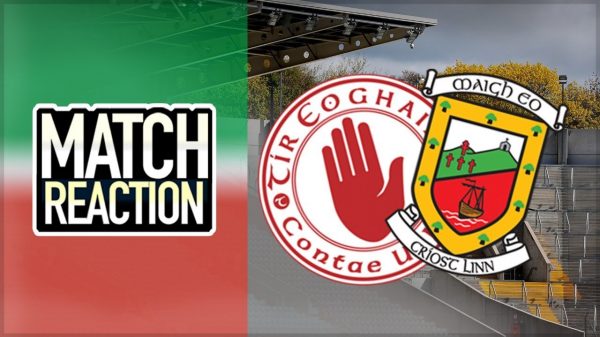