Shane Stapleton and the media spoke with the Na Piarsaigh, Naomh Eanna and Drom-Inch stars about Henry Shefflin’s men overcoming Borris-Ileigh on Sunday

A nine-week festival of inter-county hurling gets underway on January 25th with the commencement of the Allianz Hurling Leagues. The exciting programme features 116 games across the four divisions in a campaign which will mark the 28th year of Allianz’ partnership with the GAA as sponsor of the Allianz Leagues, making it one of the longest-running sponsorships in Irish sport. 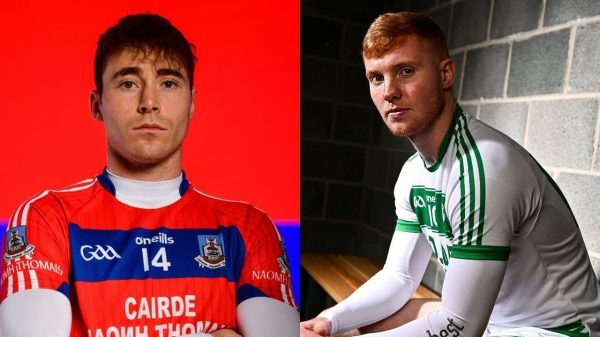 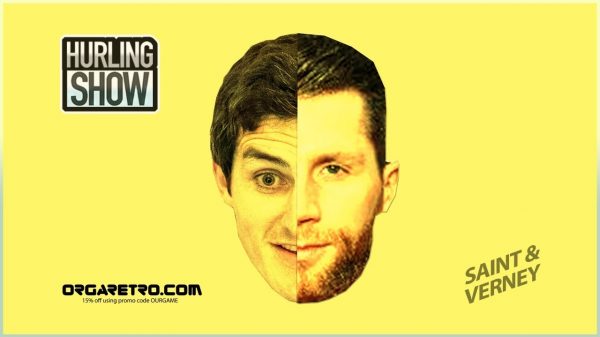 Shane Stapleton and Fintan O’Toole are joined by Martin Storey to review a brilliant weekend of GAA action. Get 15% off https://OrgaRetro.com with promo... 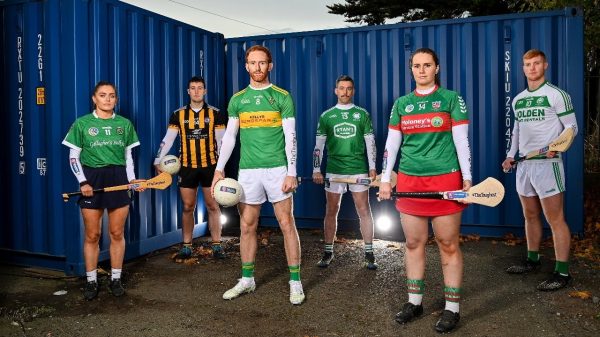 Shane Stapleton and Michael Verney are looking ahead to the Leinster and Ulster provincial club finals alongside Liam O’Neill, while Davy Burke tees up...