Shane Stapleton and Michael Verney try to identify the best centre-back in hurling — brought to you by 65Hurls.com.

Down through the years, centre-back has so often been the position where you put your best player.

Many people will remember being sent out onto the field wearing number 11 and being told his one job is to stop the opposition’s linchpin at six.

Seanie McMahon, Ciaran Carey, Ronan Curran, there is a long list of brilliant exponents in the history of hurling.

With the evolution of tactics, Shane Stapleton and Michael Verney say that the position has changed somewhat.

These days, sweepers are aiding and abetting the six on some teams, while others are flanked by deep-lying midfielders.

For many counties, they may not have a full-time centre-back. It is often a case of needs must, and picking the right horse for a certain course.

Declan Hannon is one of the best in the game just now, and who would have thought it when he started his career in the forwards.

“It was unreal,” Hannon said of the final whistle going in the 2018 All-Ireland win over Galway. “I ran into Dan Morrissey, who nearly knocked me over, the size of him.

“It’s an unbelievable feeling. You couldn’t buy it. A dream come true.

“Anyone who has played sport has walked around their back garden marching behind the band since they were four or five years of age pretending they were in Croke Park. For it to come true is a nice feeling.”

Hannon would have been forgiven for thinking this day would never come. He gave a man-of-the-match display when Limerick came up short in an All-Ireland semi-final against Kilkenny six years ago.

A season earlier, in 2013, the Adare man had one of his toughest days in green when missing four first-half frees as Clare beat them in another final-four clash.

“I probably had my worst experience ever in Croke Park in 2013 and it took a while to get over that,” Hannon said.

“These hardships build you as a person as well. The easy thing to do would be to say ‘I’ll leave it, I don’t want this anymore’ but the boys are so grounded and everyone just dug in and kept going. It’s so worth it.”

Click play on the video at the top of the page to find out who else was in the conversation. 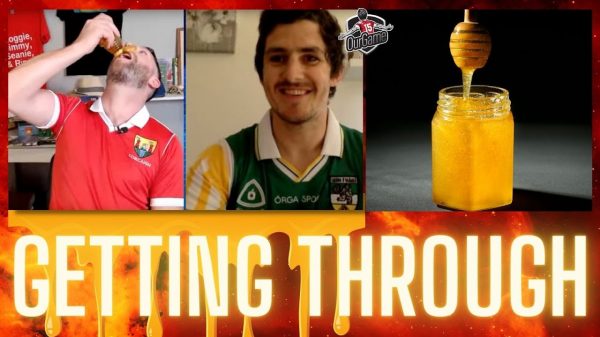 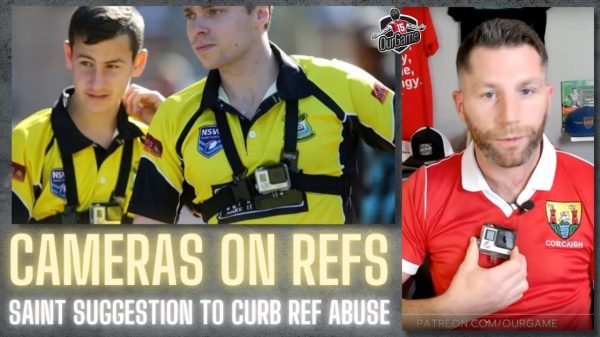