Shane Stapleton and Michael Verney debate the best centre-forward in hurling, in a position that boasts some of the very best in the game — brought to you by 65Hurls.com

Some of the game’s great players are currently lining out in the number 11 shirt.

TJ Reid has been a colossus for Ballyhale Shamrocks and Kilkenny for a number of years now, and his mantlepiece groans under the weight of All-Ireland medals with both sides.

Joe Canning, another Hurler of the Year recipient, made his name at full-forward but has also had massive success and that has come more recently at centre-forward.

The Portumna man has suffered plenty of injury woes in recent seasons, and in 2018 was asked what he hoped to achieve in the remainder of his career.

“Em, I don’t know. I remember only last year (in 2017), I got a knee injury from the Leinster final and I didn’t really train too often between that and even the All-Ireland.

“I got an operation there before Christmas and the surgeon said to me if I was 19 again he’d probably give me a full knee.

“But because of my age, he did a job on me that might give me another couple of years, hopefully. So, who knows?

“I’m taking this year as it comes and, to be straight up about it, having come through the (serious) hamstring injury two years ago, and then the knee injury last year, I’m taking it game-by-game…

“I’m just praying my body lets me hurl as long as I can. That’s the honest truth.”

Having missed the vast majority of the 2019 championship due to a groin injury suffered in a league semi-final loss to Waterford, Tribal County fans will hope Canning can return to his peak levels.

Lee Chin, who won an All Star in the half-forward line in 2019, is another of those up near the summit of the game.

“It was unbelievable,” he said in December 2019 of winning the All-Star. “For my family and my club, it’s incredible.

“They were so proud. Obviously I was happy to receive an All-Star. It’s something as a kid you look up to your heroes that are receiving these All-Stars.

“Just to be up there with the rest of the rest of the gang that were there on the night, it was just an honour to be there side-by-side with such great hurlers in the country as well.”

Click play on the video at the top of the page to watch. 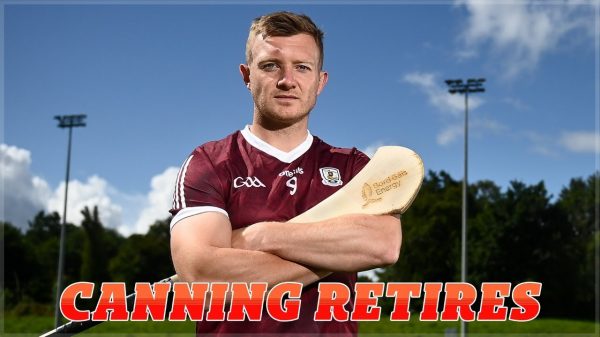 Reflecting on Joe Canning's brilliant career with Galway after his retirement was announced, and explains the legacy he leaves behind 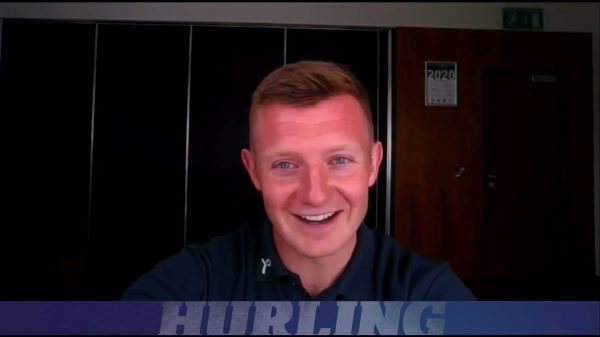 Joe Canning on enjoying the game and switching positions

Portumna and Galway star Joe Canning discusses playing at midfield during the league, and how he doesn’t mind where he plays. PATREON: Join the...