Who is the king of the D?

It’s a position that is a joy to play when your team is on top, but can be a disaster if the opposition is dominating.

Davy Fitzgerald might not be the originator of the extra man back, but he has developed some excellent exponents of the position.

Pat Donnellan did it to perfection for Clare at times, whereas first Shaun Murphy and now Kevin Foley have taken over the mantle in Wexford.

Waterford confounded — somewhat — the talk that an All-Ireland could not be won with a sweeper as they went agonisingly close in 2017, with Tadhg de Burca playing a starring role.

Derek McGrath has long disputed that the Clashmore-Kinsalebeg man was a key cog in a sweeper system, but there’s little doubting that his number five played freely.

The majority of counties play these days with a player sitting in from of the full-back line, and there is a growing fluidity to how teams set up.

But when it comes down to it, there are still some players who play the role better than others, and who are evolving with the game.

Shane Stapleton and Michael Verney thrash it out, and decide who is the best sweeper in hurling. 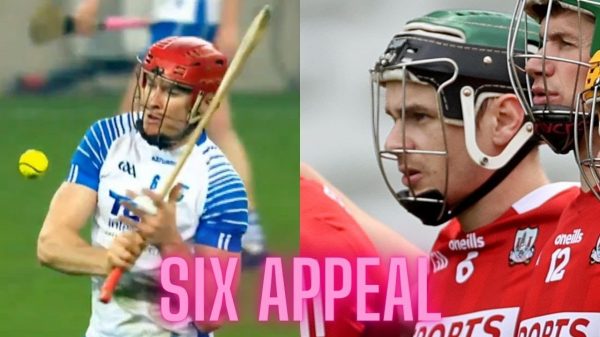 See Thursday’s full show via https://www.patreon.com/OurGame or https://www.youtube.com/watch?v=i8WlULChUh8 Alternatively, if you wish to support OurGame, you can also do so through PayPal: https://paypal.me/SSOurGame LIVE... 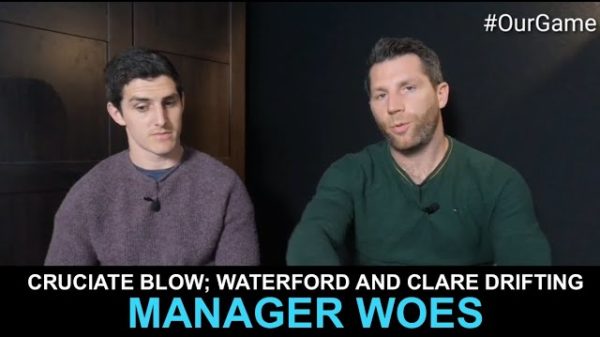 Shane Stapleton and Michael Verney look at why Deise players should be so worried heading into 2020, who will steer the ship without a...