BY GERARD BROWNE
Enda McGinley recalls a story of being taught a lesson by the Tyrone legend Brian Dooher when they went for a run on a treadmill.

The ex-wing forward won six Ulster titles as a player, and now will be looking to claim his first honour at senior level in the managerial hot-seat against Monaghan at Croke Park tomorrow.

After a mixed league campaign, Tyrone saw off Cavan comfortably in the provisional quarter-final, before overcoming Donegal by six points a fortnight ago.

Dooher is in his maiden year in charge of his native county alongside Feargal Logan, after Mickey Harte’s 17-year reign concluded in 2020.

Current Antrim boss McGinley played with the Clann na nGael man for nine years and recalls a famous treadmill moment, summing up what the time-time All Star is about.

“I would have fancied myself as one of the fittest guys on the Tyrone panel, as I didn’t have any other strings to my bow,” says McGinley on The Football Show.

“One day, we went over to the gym in the Citywest Hotel just to kill some time. When we arrived Dooher was already there.

“He was on the treadmill, doing something between a StairMaster and a virtual climb, his characteristic run. I went over beside him, thinking I could show him what I’m all about.

“After 10 minutes I started to struggle but I couldn’t stop as Dooher had started before me, so I continued.

“By 20 minutes I just had to give in, but Brian just kept going. He reminded me of those Olympic cyclists or rowers that could feel no pain in their body, and that was the type of player he was.

“There was never any softness in his attitude to opponents or anything, you just harden up and have no excuses.” 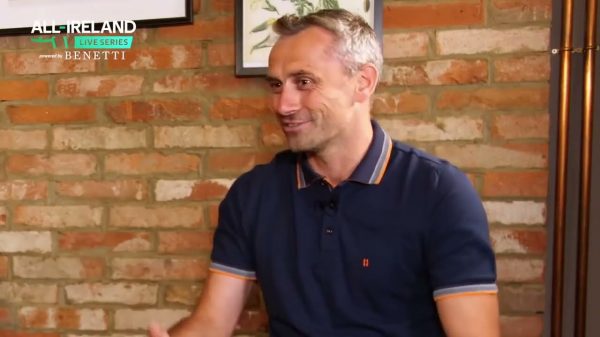 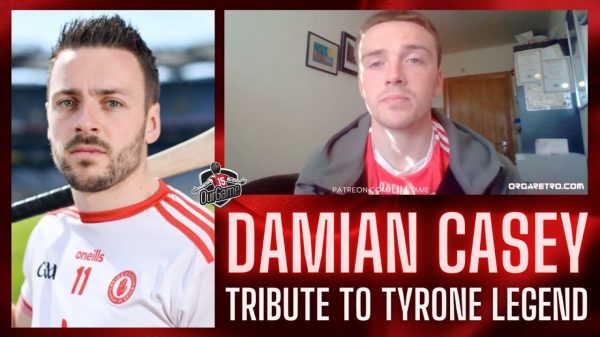 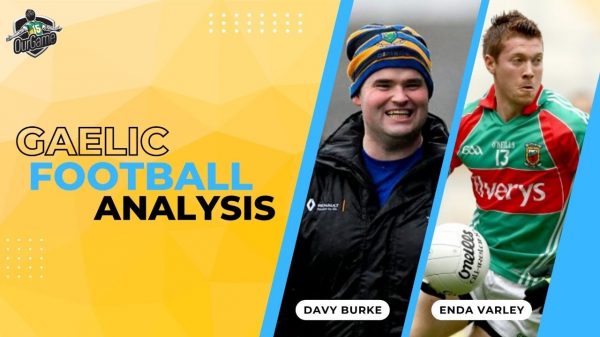