Roscommon football coach Steven Poacher explains his frustrations around punditry, and questions the credentials of some big-name commentators.

BY SHANE STAPLETON
Roscommon coach Steven Poacher has dismissed the criticisms levelled at him by GAA icons Pat Spillane and Colm O’Rourke.

The well-known pairing have won a multitude of All-Irelands and All Stars between them, helping them earn platforms as newspaper and TV pundits.

After Anthony Cunningham’s Rossies were knocked out of the championship by Galway in recent weeks, the role of Poacher as his assistant came to the forefront in certain quarters.

In the past, the Down native has been branded a defensive coach, something he vehemently contests, and he feels that pundits are very quick to judge.

“You listen to some of the cheap stuff that’s fire out on the TV and stuff like that. Mickey Harte hit the nail on the head last week, it’s the language used and the narrative,” he says.

“If you looked at the game between Derry and Donegal, I think Spillane spouted out something like ‘Derry have really taken the game to Donegal’,” Poacher observes of Donegal’s 0-16 to 0-15 win.

“Derry dropped off on every single occasion and defended from the ’65.

“I would love to have seen the analysis of them saying ‘look at the match-up and the job that Chrissy McKaigue has done on Paddy McBrearty, look at the job Brendan Rodgers is doing only back from injury, the kickout strategy where Derry have made Shaun Patton kick under pressure and put two or three over the sideline’.

“That wasn’t even acknowledged, it was just ‘Derry have taken the game to Donegal’, and I think regardless of what a pundit does in his playing career…

“Pat was unquestionably a fantastic player, but what are his credentials as a coach? They are in the gutter. He has never stepped forward, never been in the front line.

“That’s why I respect the likes of (former Roscommon manager Kevin) McStay and (former Kerry boss Eamonn) Fitzmaurice because they have been on the front line, in the trenches, understand what the game is about.

“It’s like the Down thing and Paddy Tally, and the criticism he got. Paddy Tally knows the game, he has won an All-Ireland with Tyrone, a Sigerson with St Mary’s, has coached with Derry and Cavan and Galway.

“Paddy Tally is not an incompetent figure, he is a very competent coach and he knows what he’s doing.

“Yet the criticism… and I think this is the biggest thing, social media has gone so toxic and everyone has an opinion, and they can hide behind a computer screen. It’s wrong and it’s a horrible part of our game. I don’t enjoy that.

“People say ‘but you put yourself out there’ and that’s fine, but anyone who has an opinion, come and see me coach.

“Come and see people coach, see what they do. I have done more for young people in Gaelic football than I could ever imagine, I gave 20 years of my life promoting and developing Gaelic games here in my own county and school and clubs.

“Colm O’Rourke had a cheap dig at me on the Sunday Game where he said ‘you cut your cloth to suit, maybe it’s the Steven Poacher influence in there, blah blah, Roscommon were dreadful in their approach’.

“I went down to Colm’s club (in Meath) a few years and did a coach education night with 30 coaches from his club, which I got tremendous feedback for, and never took a single penny for, not a penny.

“Drove an hour down to his club and an hour back, to his own club, and he didn’t show up. He wasn’t there, he wasn’t one of the coaches there, he didn’t come that night.

“But if he had to come that night, seen my personality, got to know a wee about me, then he’d be more fit to know about you and speak about you.

“But people that speak about you have no idea or concept of what you bring. The only opinions that I care about are the players.

“If they come to you with a problem, then I would start to question myself.

“But I will never doubt myself by the opinions of empty vessels that have never been brave enough to step forward and do the gig themselves.” 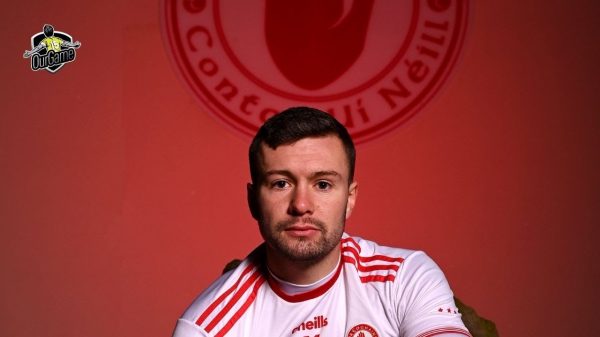 “We’re in for a long, frustrating summer” — Steven Poacher on the officiating during Tyrone’s win

See Thursday’s full show with Richie Power and Ciaran Carey via the OurGame Supporters Club for just €5 per month: https://www.patreon.com/OurGame Alternatively, if you... 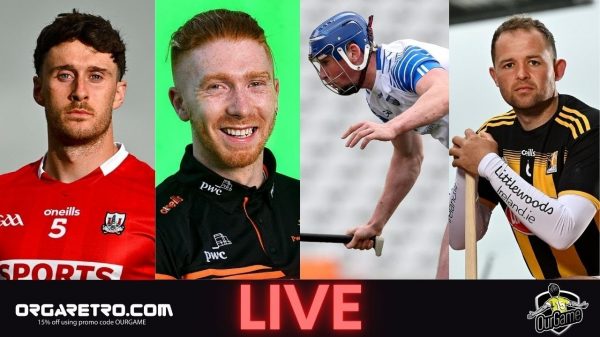 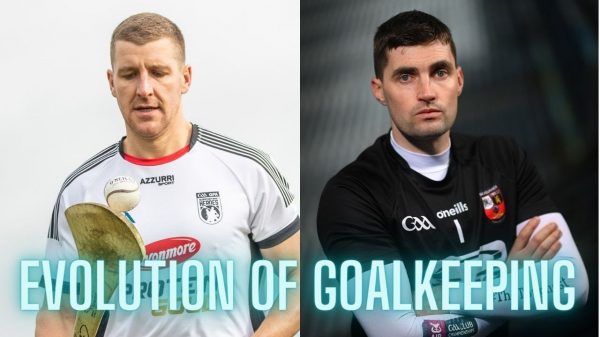 The evolution of goalkeepers in hurling with Stephen O’Keeffe

Stephen O’Keeffe has played a huge part in the evolution of the hurling goalkeeper, which he explains to Shane Stapleton. PATREON: Join the OurGame... 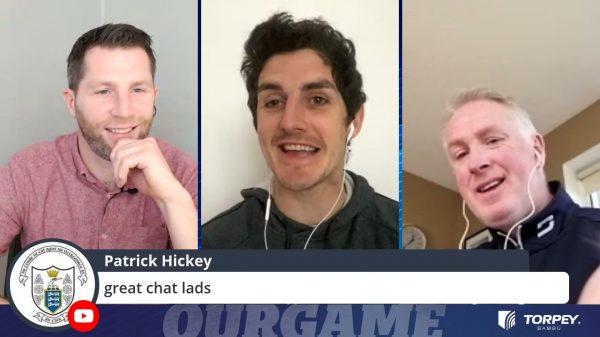 “Stick with him, keep that young fella in… he will make it, he loves it so much” — Rigney’s lesson

Niall Rigney explains how he went from a young player who struggled underage to becoming a key player for his county. PATREON: Join the...