Shane Stapleton and Michael Verney debate the decision of Clonlara and Clare star Colm Galvin to opt out of the 2020 inter-county season due to injury.

Clare star Colm Galvin has opted out of the 2020 inter-county season, in what may deal Brian Lohan a huge blow to his chances of success.

The Banner last won the Munster SHC title in 1998, and lifted the All-Ireland title in 2013, but their chances of provincial success during this campaign now look rather remote.

Star forward John Conlon tore his cruciate knee ligament earlier in the year, and now his Clonlara teammate Galvin has had to step aside due to a groin issue.

The 27-year-old announced his decision via Twitter, stating: “After talking to Brian Lohan about a current groin injury I have I’m going to let it heal and rejoin the Clare panel in January. I will still be helping with stats etc, for those of you asking. Colm.”

Lohan had an excellent start to life as Clare boss, with his side topping Division 1B of the National Hurling League, beating Wexford and Dublin along the way — while also drawing away to Kilkenny.

The Munster SHC quarter-final clash with Limerick will double up as a league final, in what amounts to a wretched route to provincial glory for the Banner.

Should they beat 2018 All-Ireland champions Limerick, they will then face into a clash with reigning Liam MacCarthy Cup holders Tipperary, before meeting Cork or Waterford in the decider.

Shane Stapleton and Michael Verney discuss the treacherous path to silverware for Clare, and how big of an impact any personnel losses will be to their chances. 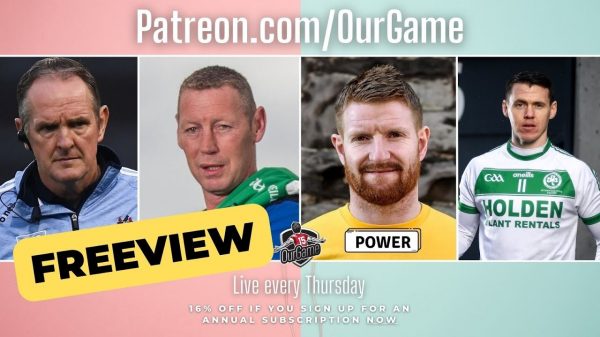 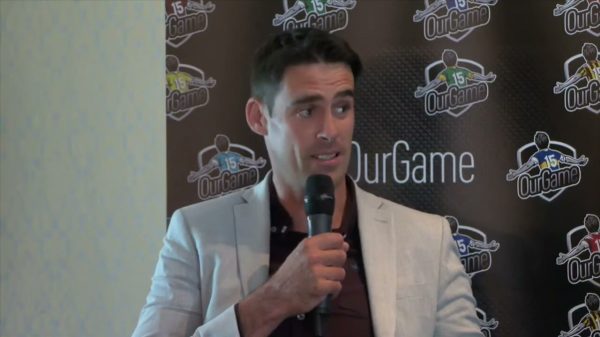 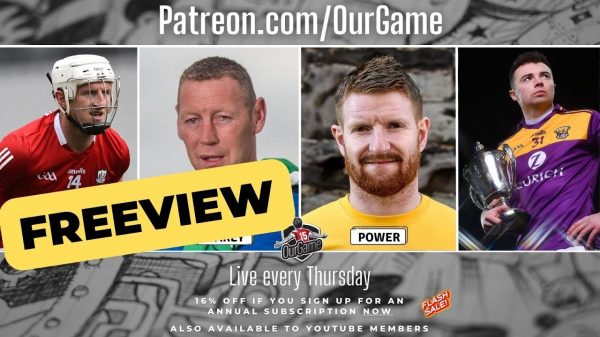