Cork GAA have selected Keith Ricken to be their next senior football manager after the departure of Ronan McCarthy.

BY SHANE STAPLETON
Cork GAA have selected Keith Ricken to be their next senior football manager.

The former Under-20 manager recently applied for the position, and he has now been lined up for a two-year term.

Ronan McCarthy had stepped down from the post in September after the executive of Cork GAA decided not to extend his term into the final season of their two-year agreement, despite the manager’s desire and eagerness to do so.

Under McCarthy’s tenure, Cork retained their Division 2 league status this year but, despite a promising start in Killarney, were comprehensively defeated by Kerry in the Munster SFC final, 4-22 to 1-9.

One member of Ricken’s backroom team is Ray Keane, brother of departed Kerry boss Peter, whose Kingdom side ended the Rebels’ involvement in last season’s championship.

Cork released a statement today, saying: “The County Executive will be proposing Keith Ricken (St Vincent’s) as incoming senior football manager on a two-year term at our next county committee meeting.

“Coach to be announced in the near future.” 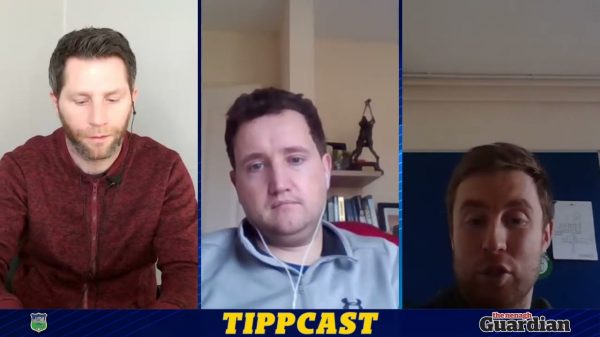 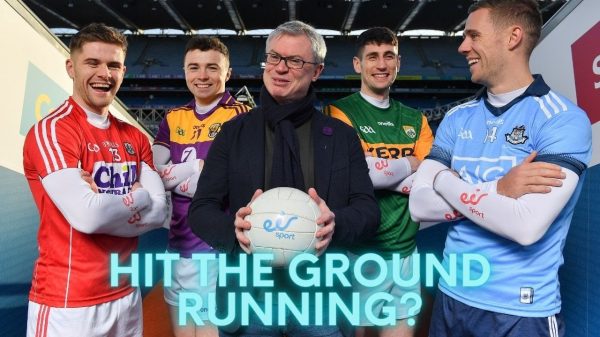