Byrnes talks about lifting a second county title with Patrickswell, creating their own history in Munster, Limerick’s season, and tactics not being “applied maths” 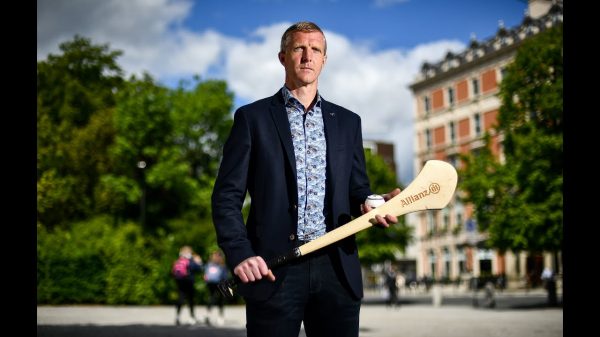 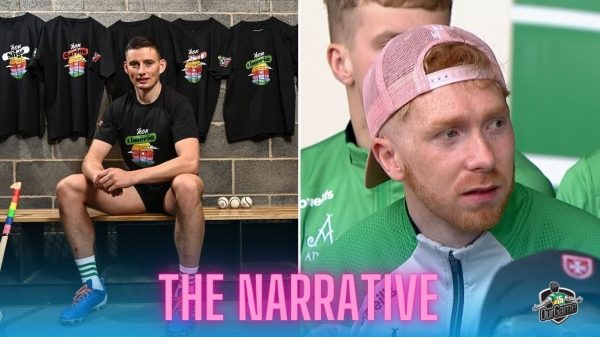 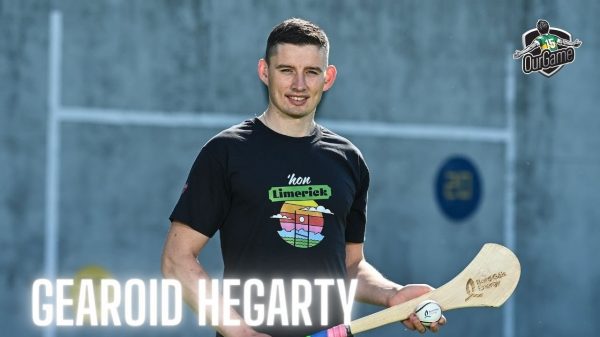 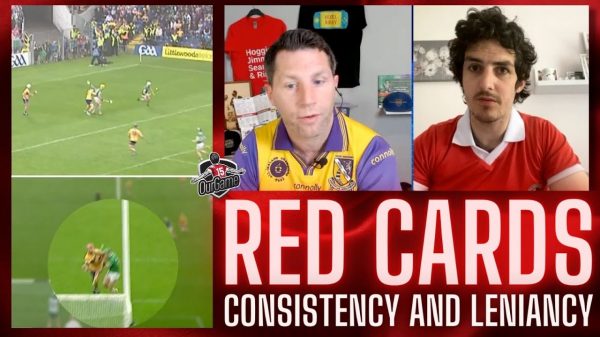 Shane Stapleton and Michael Verney debate the merits of bans in GAA. Get 15% off https://OrgaRetro.com with promo code ‘OurGame’ – https://bit.ly/OrgaRetro For more...