Shane Stapleton and David ‘Dotsy’ O’Callaghan look ahead to the Leinster semi-final clash of Dublin and Kilkenny, ask if the Dubs can reply on youth, and whether the Cats have too many weapons.

BY PAUL CARROLL
Dublin’s meeting with Kilkenny this weekend will be their “big examination”, according to former Dublin hurler David ‘Dotsy’ O’Callaghan.

The Dubs avenged last year’s championship defeat to Laois last Saturday, hammering the O’Moore County by 14 points, but O’Callaghan feels that The Cats will be a big step-up.

Kilkenny, with TJ Reid and Colin Fennelly among others, will likely have an advantage in the skill department but the former corner-forward feels Dublin will have to match Kilkenny in another area:

“The one thing I admire about Kilkenny is you know what you’re going to get. You’ll get that 100% effort and that commitment to the jersey, that desire is always there.

“You’ll have to meet that, let alone skill or anything like that, if you’re not willing to meet that level of commitment and desire then you’re beaten before you go out.”

Dublin have a number of new players this year, with the likes of Donal Burke who scored 1-16 against Laois and O’Callaghan believes that the younger crop of talent in the capital won’t fear Kilkenny:

“A lot of the younger guys would’ve had success at underage against Kilkenny and there wouldn’t be that ‘we have to get over the big giant here’.

“I think a lot of the lads will have genuine belief in their ability and the ability as a team to go on and beat these bigger teams.”

Dublin have been close to Kilkenny in previous years, losing by five points in last year’s championship and losing by only two points in 2018, but have yet to make the next step and get that big win:

“What would a win do for Dublin against Kilkenny in Croke Park with a young team! Moving forward for the overall thing it would be huge, it would be a massive step.

“The last couple of years they didn’t get the luck to get the run-outs in Leinster finals or All-Ireland quarter-finals so there’ll be a lot of those lads itching to get back to a big stage.

“These are the games where you have to step-up and show what you’re about and be able to overcome and win.”

Dublin have only beaten Kilkenny once in the championship since 1942, a famous win in 2013 in a Leinster semi-final replay where O’Callaghan notched up four points from play.

O’Callaghan feels a repeat of that result could be on the cards:

“Why not? If they can get into it early and if the boys can sure up the defence and really get in Kilkenny’s faces, who knows?

“I’m sick of talking about 2013, it’d be great to see a new bunch coming, along with some of the older warriors who are still there, and making their stamp on things and pushing on and getting into a Leinster final.” 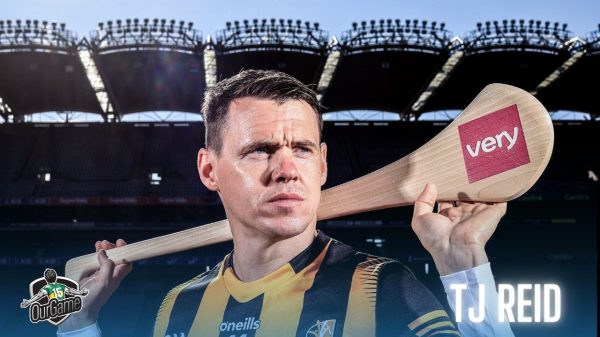