Shane Stapleton and Michael Verney talk through the chances of the Dublin hurlers. Brought to you by OrgaRetro.com — get 15% off all jerseys with promo code ‘OurGame’.

Revenge is a dish best served as soon as possible.

Dublin were knocked out of the All-Ireland championship last summer by a Laois team that made it into the qualifiers as the Joe McDonagh Cup winners.

For a Dubs side that had a good run in the league and made it to the semi-final stage, then backed that up by ending Galway’s summer in a do-or-die Leinster clash, to be knocked out by a side that been operating at a lower tier was hugely disappointing.

What better way for manager Mattie Kenny to rile his men up than to face the O’Moore County men on their first day back in championship action.

Shane Stapleton and Michael Verney talk through Dublin’s chances for the 2020 season, the strengths and weaknesses of their panel, and the players that are key to their success.

The vast majority of the side that won a Leinster title in 2013 has moved on, and returning to a final requires victory over both Laois and Kilkenny — both of whom had Dublin’s number in 2019.

The capital will feel it is not beyond them, and perhaps they are even dreaming of a first All-Ireland final since 1961. 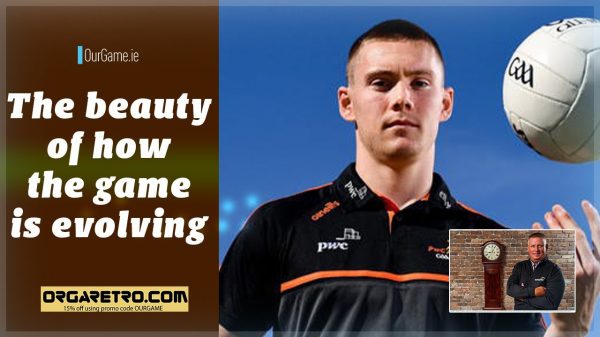 “The beauty of how the game is evolving” | Pillar on Con one on one, and Dublin fluidity 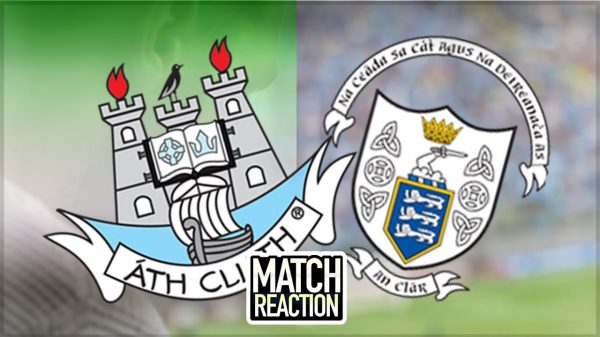 Shane Stapleton was sat Parnell Park as Tony Kelly shot the lights out. PATREON: Join the OurGame Supporters Club for €5 per month —... 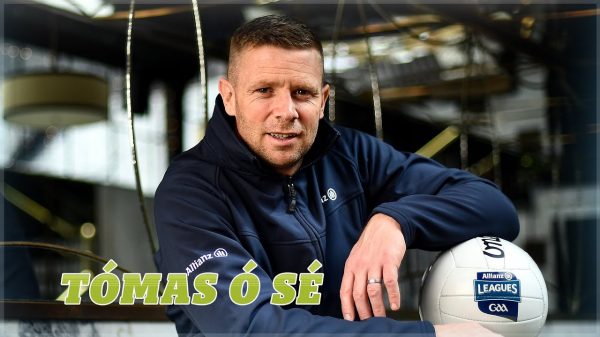 Tomás Ó Sé talks about Kerry trying to build belief, watery marks in the game, the form of Dublin, and what Peter Keane will... 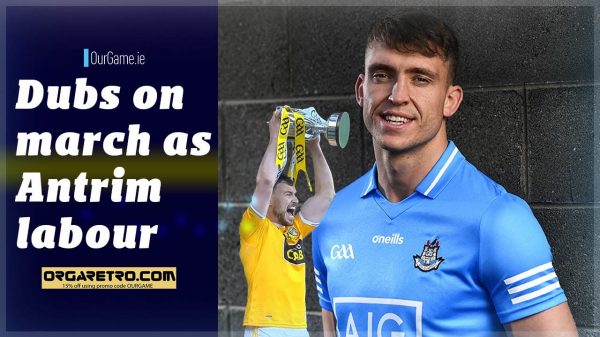 Dublin scored a big win over Antrim at the weekend, laying down a marker ahead of their Leinster SHC clash with the Saffrons. Get...