Shane Stapleton was at Semple Stadium to see the All-Ireland SHC quarter-final clash of Dublin and Cork.

Patrick Horgan smashed over 12 points as Cork coasted past Dublin and through to next Sunday’s All-Ireland semi-final against Kilkenny.

First-half goals from Tim O’Mahony and Shane Kingston helped the Rebels to an eight-point lead and, though the Dubs halved the deficit later on, the result was never in doubt.

Mattie Kenny’s troops battled gamely but they simply lacked the class and the scoring threat to compete over the 70 minutes.

Last November, Cork won when these sides faced off in a round-one qualifier clash, and it was their pace that killed.

So it would be again throughout the first half, as an eight-point lead was built on their fleet of Ferraris cruising through Dublin’s muscle cars.

The latter started well and, after leading through two Donal Burke scores, a brace by Cian O’Sullivan kept the game tight.

Cork gave an early sign of their threat when Darragh Fitzgibbon ate up the turf, fed O’Mahony, before Robbie O’Flynn was denied by a lunging Alan Nolan.

The vision of Jack O’Connor arching around a defender and towards goal at full pace has the feel of an Olympic champion kicking for home.

Having served a warning when hitting the side-netting with a batted goal attempt, he soon knocked over a couple of points.

He was one of six Cork attackers to have raised a flag before the break, but it was defender O’Mahony that struck the first decisive blow.

Yet another Dublin long puckout was spoiled, and O’Flynn burst out of his own half to feed overlapping O’Mahony.

Seconds later, the wing-back flicked the ball up off his stick and slammed it to the net: 1-6 to 0-6.

Dublin, meanwhile, laboured as their main angles of attack let them down. Danny Sutcliffe and Chris Crummey struggled to win a restart, while Ronan Hayes hesitated too often with the posts at his mercy.

Horgan tapped over a few frees but it seems as though Dublin had calmed when Donal Burke’s three points brought the deficit back to five in injury time.

O’Connor had other ideas, and took off once more on his jet-pack — he centred the ball in the direction of Horgan, but it broke for Kingston to whip to the net: 2-13 to 0-11 at half-time.

Cork consolidated their position during the third quarter and, but for a flurry of missed efforts and Horgan taking a point when a goal was on, it could have gotten ugly.

It felt as though Cork and the rampaging O’Mahony were pulling away yet, somehow, Dublin won the third quarter by a point.

Conor Burke brought it back to within six after the second water break, and it shrunk to four later on, but it was at arm’s length they stayed.

Shane Barrett and Alan Connolly, along with raiding corner-back Niall O’Leary, all got their names on the board going down the stretch, before Horgan’s late 100-yard free ended the discussion.

In this article:Cork, Dublin, featured, hurling 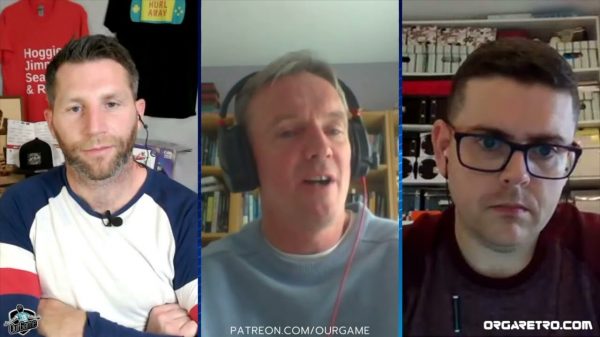 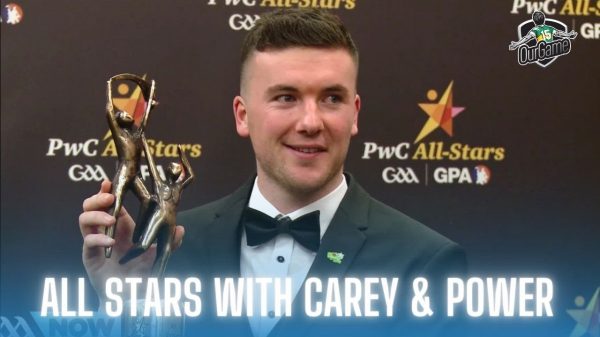 Hurling All Stars 2022 with Carey & Power