Andy Moran has emerged as a candidate to take over the vacant role as manager of Longford.

BY SHANE STAPLETON
Andy Moran is in the running to take over the vacant role as manager of Longford.

Padraic Davis left the post at the start of July after three seasons in charge, with his final game in charge being a 4-22 to 0-12 defeat to Meath at Páirc Tailteann in Navan in a provincial quarter-final.

Before that, Longford had ended up in a relegation play-off in Division 3 of the football league but survived after defeating Tipperary.

Moran retired from inter-county football at the end of the 2019 season, finishing up with eight Connacht medals and a national league title across a 17-year career.

He won the Footballer of the Year award in 2017, and played in five All-Ireland finals with Mayo — though he missed the 2012 decider against Donegal after tearing his cruciate ligament.

The Ballagherderreen man, who played 85 championship matches for his county, brings with him a wealth of footballing experience and a background in strength and conditioning as owner of ‘The Movement’ gym in Castlebar.

A spokesman for Longford GAA has confirmed that former Dublin footballer Paddy Christie has not been contacted about the job, and insist they have a list of around ten people that they are going to speak to in relation to the role.

They also add that interviews will not be held for at least another four weeks, meaning it will be at least November until the role is filled.

Former Mayo ladies football manager Peter Leahy was also considered but is understood to no longer be in the picture — though the spokesmen would make no comment on this.

Meanwhile, Tom Cribbin is heading up a list of contenders for the Kildare job, while Leitrim are hoping to lure former Galway manager Kevin Walsh in as their manager. 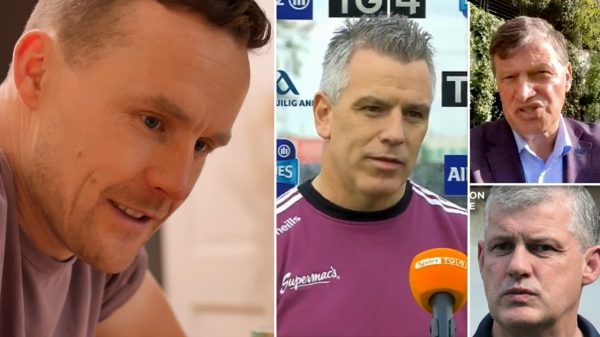 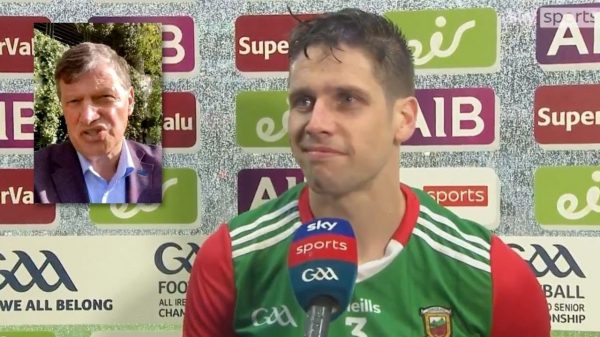 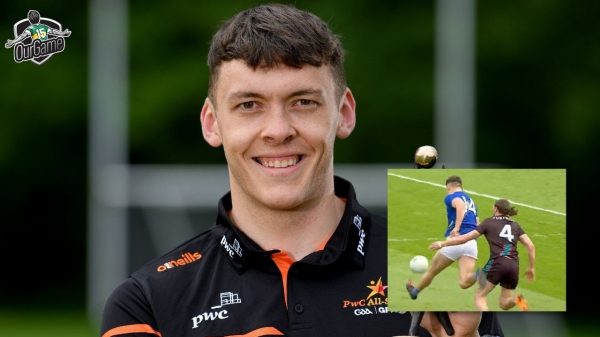