Paraic Fanning will take over as Dicksboro manager for the 2021 season.

The city club reached the Kilkenny county final in 2020 but were hammered 5-19 to 1-10 by Ballyhale Shamrocks.

Fanning, who managed the Waterford hurling team in 2019, will replace Mark Dowling at the helm as the Boro’ step up their push to regain a county title they last won in 2017.

The Mount Sion native led his home club to a county title in 2006 and was a selector under Davy Fitzgerald with both the Deise and Wexford.

He made history by captaining Waterford RTC (later Waterford IT) to a first Fitzgibbon Cup in 1992 and, three years later, coached the college to another title.

Fanning is a grandson of Pat Fanning, who was president of the GAA when the ban on foreign games was repealed in 1971. His father Phil was also heavily involved with the association.

The Mount Sion man took over as Waterford manager for 2019 but stepped down after a difficult season.

The Deise reached a league final but came up short against Limerick, before a winless Munster campaign.

“In stepping down as manager I want to thank CLG Phort Láirge and in particular the officers of the board for the opportunity, support and encouragement I received during my term in charge,” he said in a statement after stepping down.

“I particularly want thank the players for the sacrifices they made for Waterford throughout the season.

“While the Championship was very disappointing it does not reflect the time and effort put in by all concerned.

“Finally, I want to thank my backroom team for the selfless work and effort they put into the entire 2019 season.”

In this article:Dicksboro, Paraic Fanning 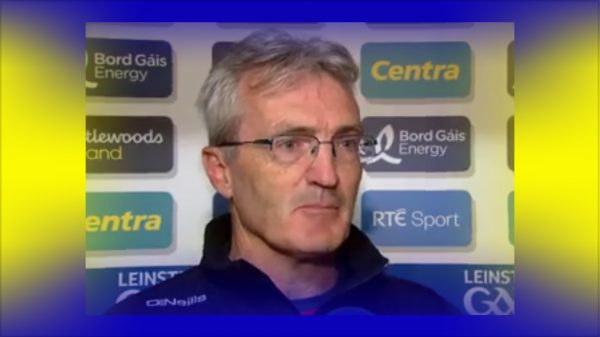 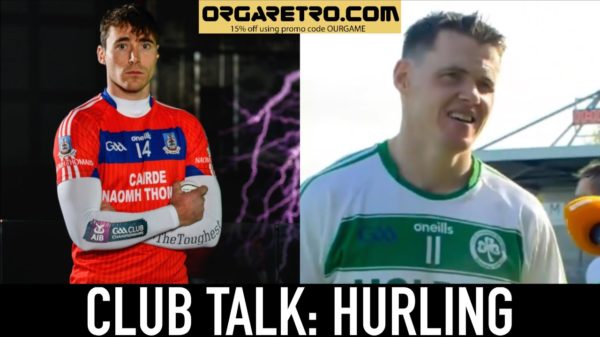