Michael Verney of the Irish Independent on his story this week, where an investigation is under way into whether a GAA club allowed a player return from America and take part in a key relegation clash without going into 14-day quarantine.

Michael Verney reported in the Irish Independent this week about an investigation underway in Galway GAA.

There are question marks over whether a GAA club allowed a player return from America and take part in a key relegation clash without going into 14-day quarantine.

The club in question is Beagh, who beat Kinvara in a relegation clash last Saturday to send the latter into a relegation final on scoring difference.

The Independent story reads: “Concerns were raised by the Kinvara club prior to the game, with correspondence received from the Galway County Board on September 8 attempting to address what could be a potentially serious breach of Covid guidelines.

Emails seen by the Irish Independent show correspondence between Galway officials and Croke Park which highlight the GAA’s policy towards players returning to Ireland and the protocols which they must adhere to.

A high-ranking GAA official told Galway officials that those arriving in Ireland from countries outside of ‘the green list’ are asked to restrict their movements for 14 days with no involvement allowed in their club.

In the wake of the game, Kinvara contacted GAA headquarters with further concerns about the player in question and were told that “it is a matter for Galway County Committee to adjudicate on instances of this nature for games under their control”.

Galway officials are now understood to have launched an investigation into the matter having discussed correspondence received from the Kinvara club at Monday night’s CCC meeting.”

Verney spoke about the story to OurGame, which you can watch on the video at the top of the page.

Want more?
Club Talk: Hurling previews all the big clashes of the weekend.

Eoin Murphy talks about his club Glenmore and their push for the Kilkenny IHC title.

Neil Loughran looks ahead to the Down SFC decider between Kilcoo and Carryduff.

In this article:Beagh, Galway, Kinvara 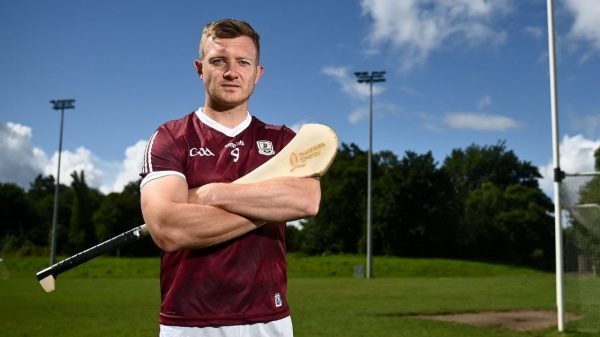 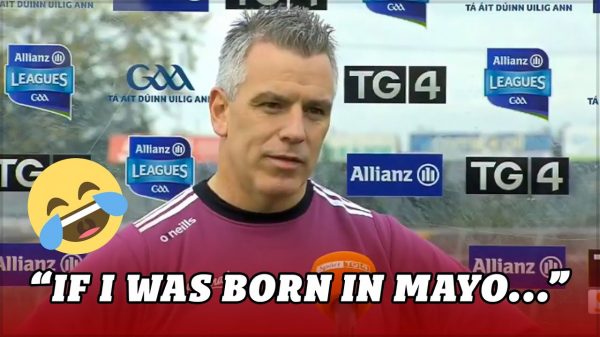 Padraic Joyce gives a savage response to cheeky question at a Q&A. PATREON: Join the OurGame Supporters Club for €5 per month: https://www.patreon.com/OurGame Alternatively,... 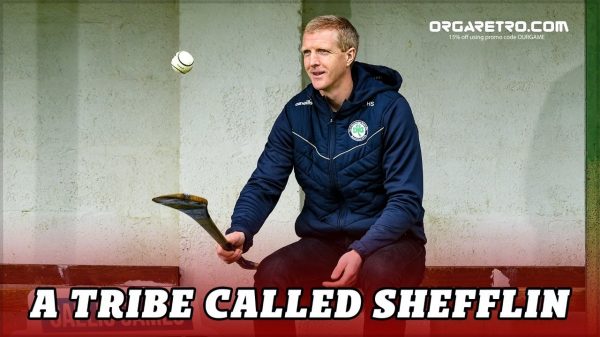 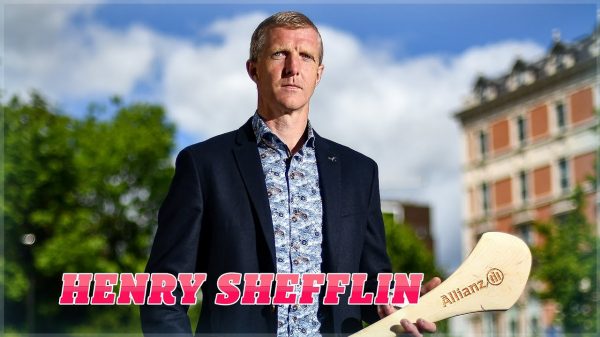 OurGame understands that Kilkenny legend Henry Shefflin will be offered the vacant Galway job by the Tribal county board.