The Galway county board has been left reeling after talks with Micheal Donoghue hit a stumbling block.

BY SHANE STAPLETON
The Galway county board has been left reeling after talks with Micheal Donoghue hit a stumbling block.

The 2017 All-Ireland winning manager stepped down at the end of the 2019 season after a four-year term, with a lack of funding thought to be a key issue.

The Clarinbridge man had been the heavy favourite to take over once more after Shane O’Neill’s recent departure, but it seems Donoghue may no longer be in the running.

It is possible that there is a game of brinkmanship going on between the hurling board in Galway and their former boss over funding, and that talks could yet be resuscitated.

Should a situation develop where Donoghue is no longer considered, it leaves the Tribal County in a difficult spot.

Jeff Lynskey is a name that has been mentioned after his exploits with the underage sides, while Franny Forde and Noel Larkin have been mentioned, while Davy Fitzgerald’s name may also one in the hat.

Donoghue had left the most significant legacy of any Galway hurling manager in the past 30 years, having led the county in to its first Liam MacCarthy Cup since 1988 in 2017.

He was named Philips Sports Manager of the Year in recognition of the achievement. 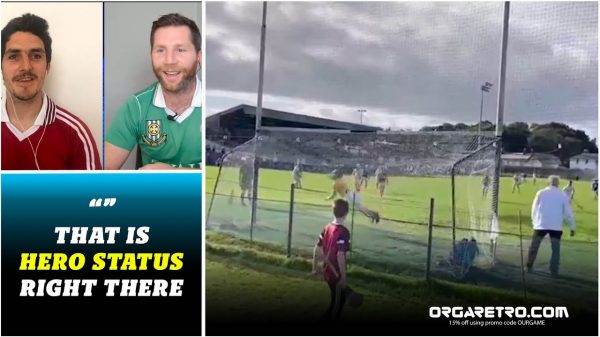 Gearoid Loughnane of Loughrea versus Kevin Cooney of Sarsfields with the final puck of the game. Get 15% off https://OrgaRetro.com with promo code ‘OurGame’... 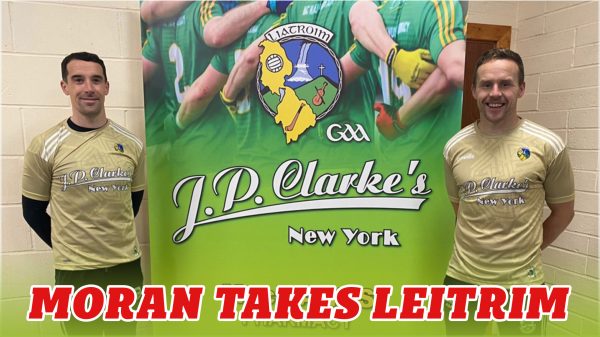 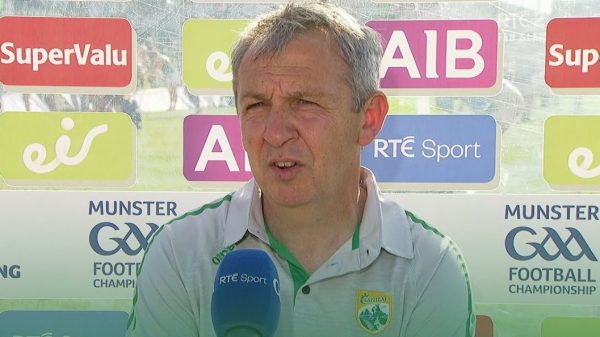 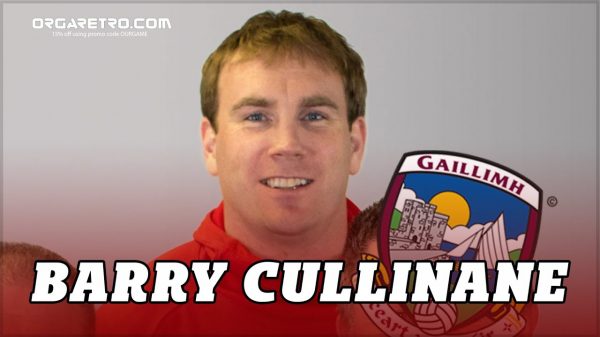 Ex-Galway football Barry Cullinane looks ahead to the conclusion of the Galway SFC group stages and the latest on the county hurling manager vacancy....