Ryan O’Dwyer talks about the 2007 season he spent in the Tipperary dressing-room alongside current Waterford manager Liam Cahill.

BY GERARD BROWNE
Saturday’s All-Ireland SHC quarter-final at Páirc Uí Chaoimh sees Liam Cahill face off against the county he lined out with for 11 years.

Cahill has crossed paths with Tipperary twice in the National League as Waterford manager, but this will be the first encounter against the Premier in the championship.

O’Dwyer spent a sole year playing with the Ballingarry man in the Tipp senior team, before his transfer to the capital.

The Cashel native describes him as “good craic” and one story stands out where the Deise boss tried to throw him under a bus.

“We were in the company of Len Gaynor’s daughter (Cahill’s wife) and Len was a selector with the Under-21 team at the time, which I was part of,” says the ex-Dublin hurler on The Hurling Show.

“I never copped who she was and he asked me what I thought of Len. I didn’t say anything bad, but he kept trying to stir up a response from me.”

The 35-years-old has been impressed with the work his former teammate is doing in the south east and believes it’s only a matter of time before the blue and golden job comes calling.

“The results have proven themselves, getting Waterford to an All-Ireland final after not winning a championship game for two years,” O’Dwyer continued.

“That only shows the calibre of who he is and I think he is the next Tipperary manager.

“It’s all about when Liam Sheedy steps down because I don’t think anybody is going to push him out. He has rightfully earned for when he decides to leave.”

Get 10% off the @torpey___ Bambú stick with promo code ‘OurGame’ – https://bit.ly/TorpeyHurleys 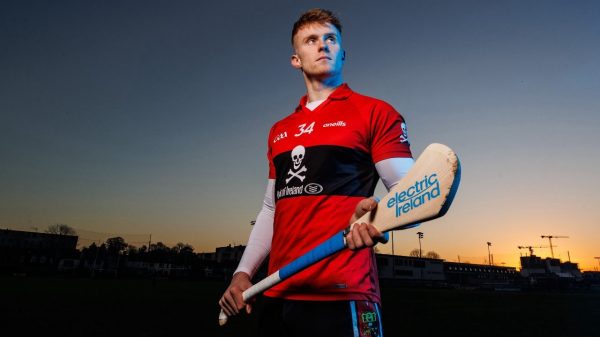