Limerick and Kilkenny displayed heart, grit and finesse in claiming the Munster and Leinster provincial titles this past weekend.

John Kiely’s side were level with Waterford heading into the final quarter of their clash, but had that extra gear to slip into.

It means the Treaty have retained the provincial title for the first time since 1981, while Liam Cahill’s Deise must regroup in the All-Ireland quarter-finals.

The Tipperary native may have been relieved to not draw his native county next weekend, but he will be doubly pleased that his side showed steel against the Limerick machine.

Shane Stapleton and Michael Verney consider the notion that this now shows a template for playing against the Treaty.

Brian Cody regained the Bob O’Keeffe Cup for the first time since 2016, thanks largely to the cameo of former Hurler of the Year Richie Hogan.

The performance of the Danesfort man is put under the spotlight, as is the fade-out of Galway when the game entered the melting pot.

It is year one for Shane O’Neill, who will be upset at how his team failed to convert a host of scoring opportunities, and didn’t play what Stapleton refers to as “situational hurling”.

Click play on the video at the top of the page to see the show.

Brought to you by https://OrgaRetro.com — use promo code ‘OurGame’ for 15% off. 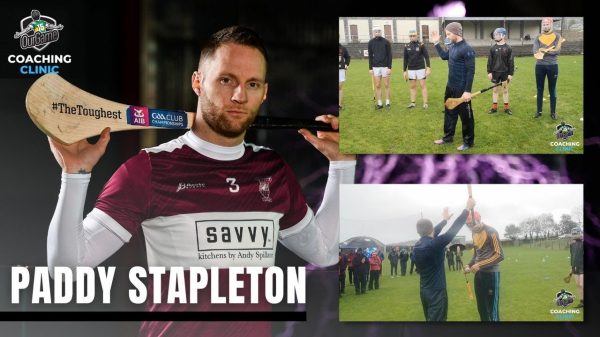 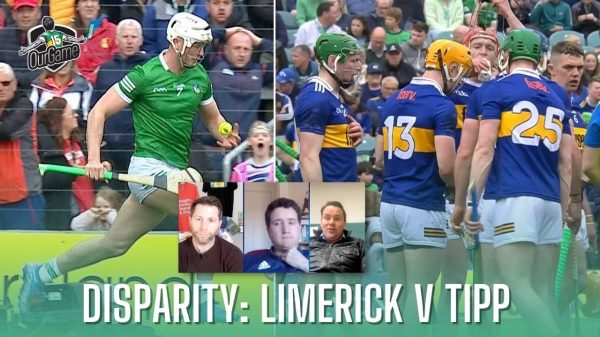 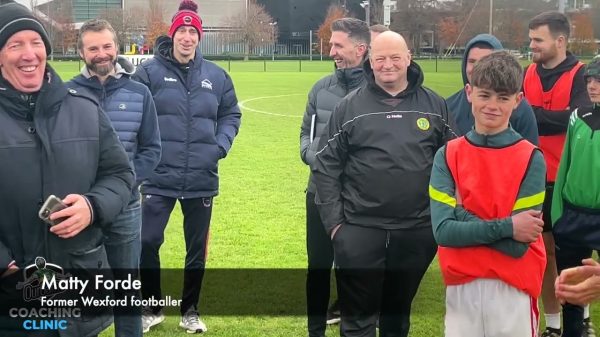 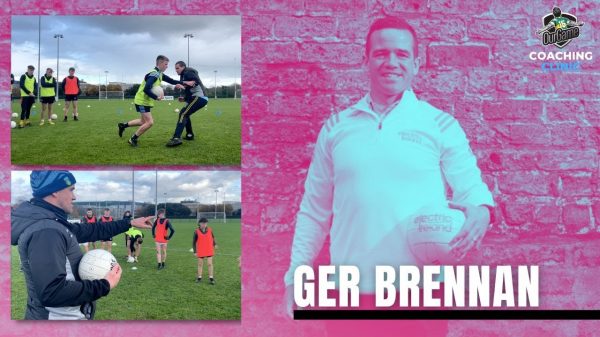