After the Dublin Ladies footballers claimed a fourth TG4 All-Ireland Senior Championship in a row on Sunday, they took a moment out of their celebrations to lay a wreath on Hill 16 in memory of those killed on Bloody Sunday 100 years ago.

BY DECLAN ROONEY
After the Dublin Ladies footballers claimed a fourth TG4 All-Ireland Senior Championship in a row on Sunday, they took a moment out of their celebrations to lay a wreath on Hill 16 in memory of those killed on Bloody Sunday 100 years ago.

Captain Sinéad Aherne was joined by Muireann Ní Scanaill for the ceremony, with one of Ní Scanaill’s fifth class students at Gaelscoil Bhrian Bóroimh in Applewood a descendant of Jane Boyle, the only woman killed that day.

“After the men had laid their wreath to mark November 21st, Mick (Bohan) mentioned it at training. He asked the group did anybody know that Jane Boyle was the only lady that died on the day,” said Fingallians player, Ní Scanaill.

“It’s a very distant connection but we had been discussing it with the class.

“Nobody else spoke up, so Mick asked if I’d like to place the wreath with Sinéad Aherne on the All-Ireland Final day.

“It was great just to speak about it, remember the people who passed away and things that happened on the day. I think it is just amazing to have some link back to that time.

“One hundred years isn’t that far away from us and it is important to remember the time that we’ve had and how significant Croke Park is for so many people in Ireland and how special a place it is.

“It’s important to remember our roots, where we all came from.”

After the longest season in memory, Ní Scanaill and her teammates are delighted to face into Christmas with a fifth All-Ireland Senior title for the county to celebrate.

Coming the day after the men won their sixth All-Ireland in a row crowned a dream weekend for the county, with defeat to Galway in the U20 football decider the only disappointment.

Unlike previous years, there was no winners’ banquet to enjoy after their All-Ireland success, but the Dublin players and backroom team got together for a meal to celebrate together, and mark a unique victory.

“It was a nice evening. It was a special one, it was just nice to be celebrating at the end of a very difficult time for everyone. But it was sweet.

“We went for a meal together afterwards and we kind of toasted the evening. It was nice just to be able to mark the occasion together in some sort of a way,” said the 24-year-old.

“(Coping with Covid-19) was an extra worry for us. You can’t really help it either.

“I was going to work in a room with 28 kids, and there was an extra burden to carry for everyone. We were all in it together though and we came out the right side of it.

“It’s nice to be able to be celebrating today and for it all to be worthwhile.

“The whole experience was very different. Obviously we knew the importance of the game and the team was very prepared for a tough battle against Cork.

“It was an All-Ireland Final day and we knew it was. It was a different kind of atmosphere with no crowd, it definitely changed the dynamic, but it didn’t take away from the occasion either.

“Speaking with my family afterwards, they were just as enthusiastic as ever, roaring at the telly at home. They told me they had a good time watching the match anyway. 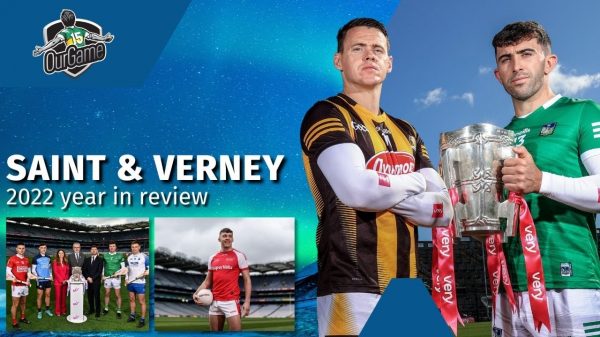 Michael Verney and Shane Stapleton reflect on the year of GAA that was. Visit https://ourstore.ie/ 🎓Coaching Clinic — see our latest events at the... 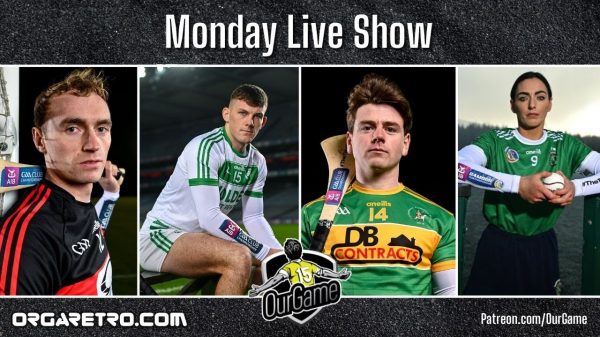 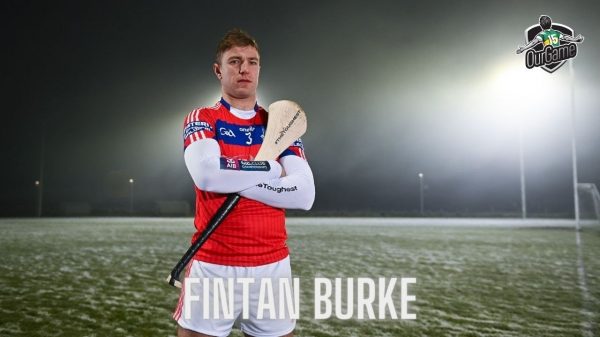 Fintan Burke of St Thomas’ speaks to Shane Stapleton about club and county aspirations. Six teams are set to battle it out for AIB... 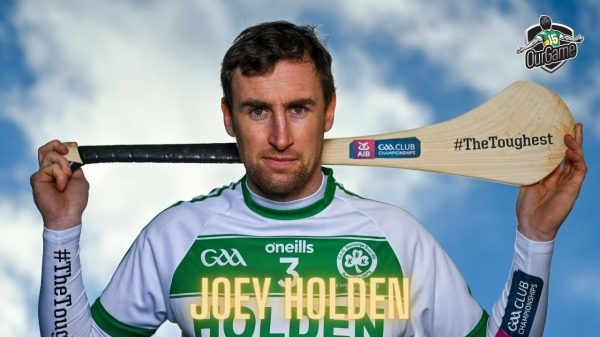 Ballyhale Shamrocks man Joey Holden speaks to Shane Stapleton about life on and off the field. Six teams are set to battle it out...