Former Carlow and current Down minor coach Steven Poacher looks ahead to the meetings of Dublin v Laois and Meath v Kildare in the Leinster SFC.

The former Carlow and current Down minor coach looks at where the Dubs impressed in their win over Westmeath, and what chance Laois may have at Croke Park.

He also talks about the high regard he believes Kildare have of themselves, and what Meath will bring to their semi-final bout.

TALE OF THE TAPE
KILDARE v MEATH
They last met in the championship three years ago when Kildare won a Leinster semi-final by nine points.

*Meath are attempting to reach the Leinster final for a second successive year: Kildare were last there in 2017.

*The last competitive clash between the counties was in the 2019 Allianz League when Meath won by a point.

DUBLIN v LAOIS
Laois are seeking their first championship win over Dublin since 2003 (Leinster semi-final), which was also the last time they won the Leinster title.

Dublin have beaten them eight times since then, the most recent coming two years ago in the Leinster final.

*Dublin have beaten Laois by an average of almost nine points in their last six championship clashes.

*Dublin are bidding to reach the final for a tenth successive year. Their last defeat in a semi-
final was in 2010 when Meath beat them by 5-9 to 0-13.

*Laois last reached the final two years ago. Prior to that, they had reached five successive finals which means they are bidding to reach the decider for the 15th time in 16 seasons. 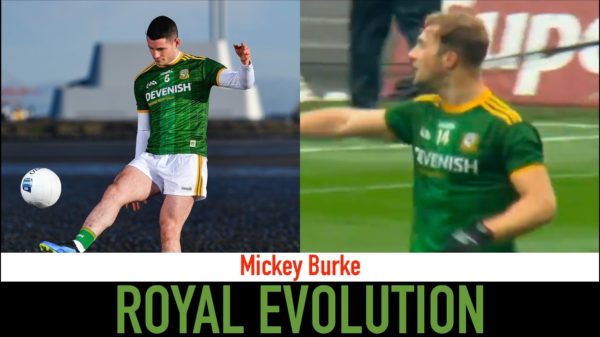 Shane Stapleton and Michael Verney preview all the big games this weekend: Clare v Limerick, Dublin v Laois, and much more across the island