Limerick 0-30 Waterford 0-19
BY SHANE STAPLETON
Limerick regained their All-Ireland title with an 11-point win over Waterford at Croke Park.

Performances for the ages from wing-forwards Tom Morrissey (0-5) and Gearoid Hegarty (0-7) gave the Deise too steep a hill to climb.

It was a complete performance from John Kiely’s side, as nine different players popped up with scores from play, while Waterford could must just 0-9 from play overall.

The scoreline was somewhat complimentary of the returning champions as Liam Cahill’s men pushed for goals in the latter stages, but there was little doubting the superiority of Limerick.

Click play on the video at the top of the page for Shane Stapleton’s instant reaction. 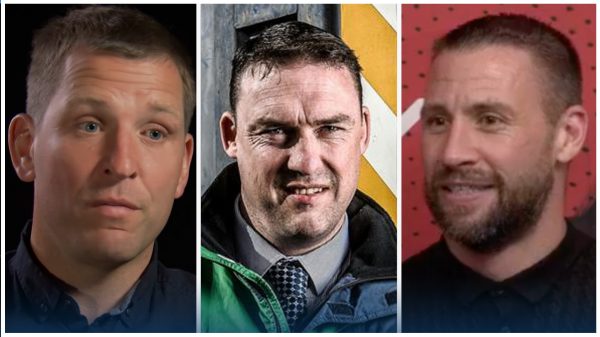 Waterford due to make decision on U20 boss

The Waterford county board will this week make a decision on their Under-20 management for 2022 — with a ticket of Andy Moloney, Dan... 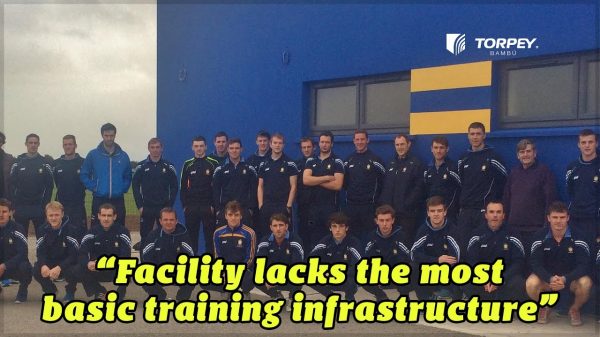 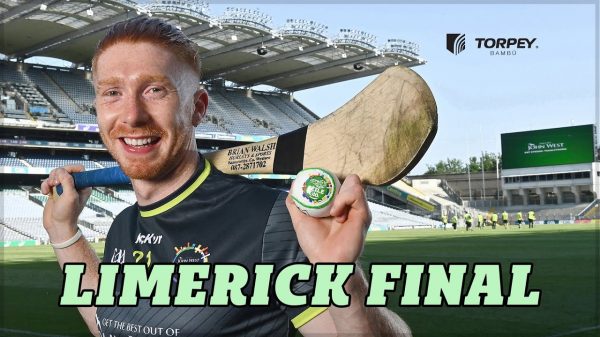 We’re looking ahead to the Limerick SHC final between Kilmallock v Patrickswell. Get 10% off the @torpey___ Bambú stick with promo code ‘OurGame’ –...