Shane Stapleton rates the Mayo players out of ten after their All-Ireland final defeat to Dublin.

Shane Stapleton rates the Mayo players out of ten after their All-Ireland final defeat to Dublin at Croke Park.

Mayo
David Clarke — 7
Mayo retained 18 of their 22 kickouts, though a few went awry in the second half. Clarke could do nothing about either goal.

Oisin Mullin — 7
Mullin will take plenty of positives from this game. Won three kickouts in the first half and knocked over a point.

Lee Keegan — 8
When Mayo were lacking penetration in the first half, Keegan took it upon himself to get involved and ran through Dublin a few times. The huge hit from Michael FItzsimons may have taken a toll, but Keegan played well overall.

Paddy Durcan — 6
Was stationed close to his own goal in the first half and had to be withdrawn at half time. A fully-fit Durcan in flying form would have been a huge addition to Mayo.

Stephen Coen — 5
Didn’t make a huge impact on the game and struggled when full-back on Ciaran Kilkenny in the second half.

Conor Loftus — 6
Fisted over a nice point and did some decent things, but rather subdued.

Kevin McLoughlin — 7
Hit some lovely kick passes in the first half that allowed Cillian O’Connor to claim marks. Quieter after the break.

Ryan O’Donoghue — 6
Scored two good points but was turned over a couple of times.

Tommy Conroy — 5
Taken off in the second half after failing to spark.

Aidan O’Shea — 5
Very quiet day at the office overall, but did win some converted frees.

Subs
Michael Plunkett for Durcan (ht) — 6
Came in and played his part.

Darren Coen for O’Donoghue (58) — 5
Had a couple of poor attempts but did raise one white flag. 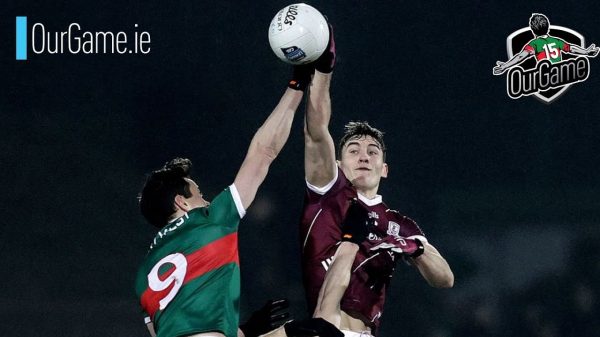 The lads look back at a titanic battle between Mayo and Galway 🎓Coaching Clinic — see our latest events at the following link —... 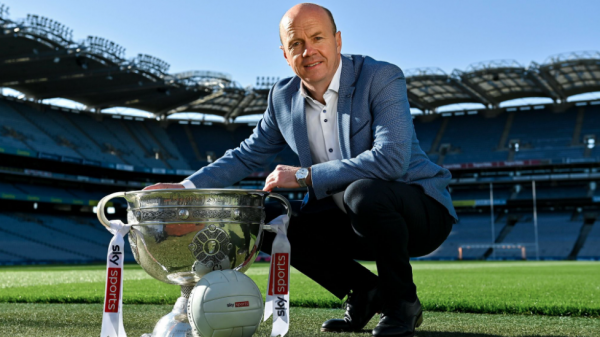 Following Mayo's draw with Galway in the National League opener, Peter Canavan highlighted how Kevin McStay's side have room to improve 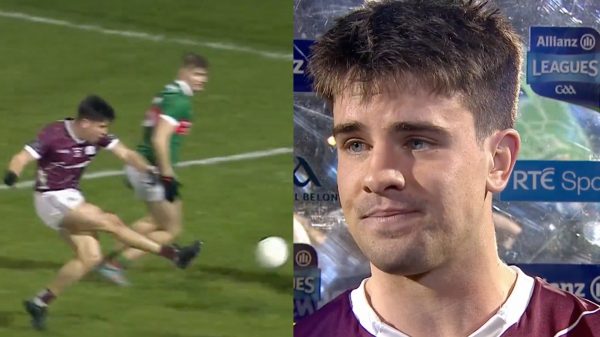 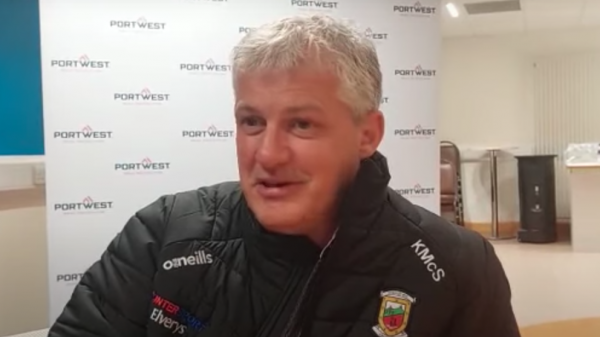