Mickey Burke believes that Meath are trending in the right direction after years of decline, and also previews the county football final between Ratoath and Gaeil Colmcille.

Meath star Mickey Burke believes his county are trending in the right direction and “will be back at the top table very soon”.

Speaking to OurGame ahead of this weekends Meath SFC final between Ratoath and Gaeil Colmcille, Burke believes the county have put the right structures in place for future inter-county success, following years of decline and being left behind by rivals Dublin.

“If we’re being honest, for years we probably took the eye off the ball at underage, strength and conditioning and adapting to modern tactics in football,” says Burke.

“But now the Under-15s and the Under-17s and the 20s are starting to win Leinster championships again and beating Dublin. We’re doing all the right things.”

They won their first Meath senior football title last year and have the chance to defend their crown in this Sunday’s final against Gaeil Colmcille.

Many would point to Ratoath’s huge population increase as the reason for their success.

While that may be a factor, Burke believes it is not the sole reason for their success: “You can pull out easy phrases about Ratoath’s population surge but you have to do your work on the field and Ratoath have certainly done that.

“You don’t win things just by having numbers, they’re obviously putting in the hard graft on the field and at underage.”

Gaeil Colmcille have not reached this stage since their last county title victory in 1991 following many years of losing at the semi-final and quarter-final stages.

Burke believes that Kells’ improvements are key to Meath’s future success: “I think it’s important for Meath football to have Kells playing well.

“It’s a big area in Meath, it’s a football hotbed in the county and they’re playing a really nice brand of football.”

After eventually getting over the semi-final hump following their semi-final win over Na Fianna, Burke believes Kells might have enough to beat the reigning county champions on Sunday:

“It’s very hard to call but maybe Kells have the momentum, they’ve broken that duck of getting past the semi-final, it’s their first final since 1991.

“They’ve a lot of momentum behind them and that is huge in sport so I’ll give a very reluctant vote to Kells (to win).”

Are Nenagh soft? Can Borris get back to 2019 form? Tipp club preview

It’s doe-or-die when north rivals Borris-Ileigh and Nenagh Eire Og meet this weekend in the final group stage clash of the Tipperary SHC. Get...

“How good is Aussie Gleeson going to have to be to shock Ballygunner?”

Shane Stapleton and Michael Verney preview the two Waterford SHC semi-finals, and agree that Austin Gleeson will need to shoot the lights out. Get... 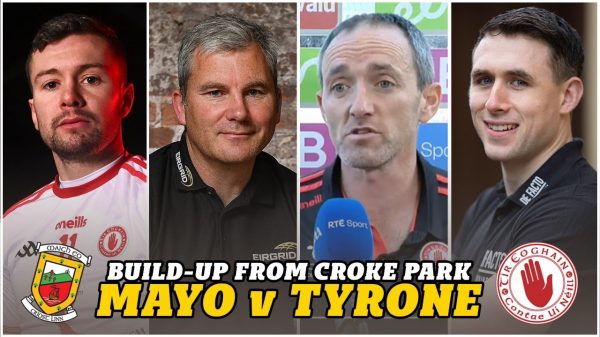 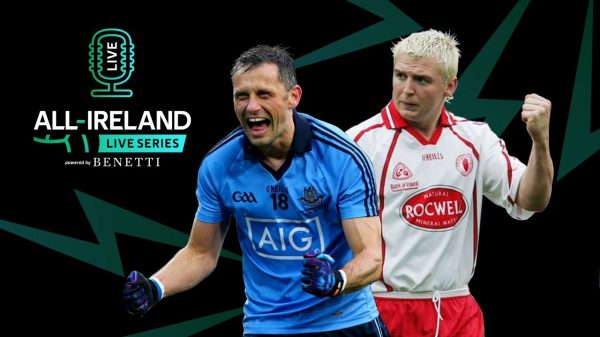