Dean Rock shot the lights out as Ballymun Kickhams ended eight years without a Dublin county title with a comfortable win over Ballyboden St Enda’s.

Ballymun Kickhams ended eight years of hurt by reclaiming the Dublin SFC title with a convincing win over Ballyboden.

After a nip-and-tuck start to the game, the Mun nailed ten points in a row to lead by 0-14 to 0-4 at half time, and cruised through the second half for a 14-point win.

Ballymun missed a couple of goal chances early on but eight first-half points from Dean Rock put them in pole position, as fellow Dublin stars John and Paddy Small impressed.

The outgoing Dublin and reigning Leinster champions Ballyboden might well have had Darren O’Reilly black-carded and Michael Darragh Macauley red-carded before the internal, but leniency from the referee meant just a yellow for the latter.

That was for a high challenge on John Small, who led the Mun defence impressively all afternoon.

Conal Keaney — who had played a week earlier for the hurlers in their county final defeat to Cuala — scored two excellent points early on but the Boden attack otherwise lacked penetration.

Collie Basquel had not originally been named to start but did line out, though the classy forward failed to make his usual impact on the scoreboard.

James McCarthy and Rock continued to set the tone after the break, while Dillon Keating impressed at 11 in place of the suspended Davy Byrne.

Rock converted a late penalty to put an extra layer of gloss on the performance, sealing a comprehensive county final victory for Brendan Hackett and his charges.

The north Dublin side had lost a couple of county finals since last lifting the crown, and were no doubt helped by their six Dublin county players getting a clear run at the club season. 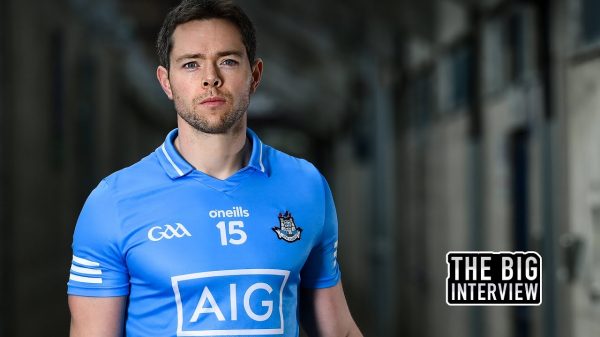 Dublin star forward Dean Rock talks about the training transgression, the seven-in-a-row, being one of the older players left, and player for a few... 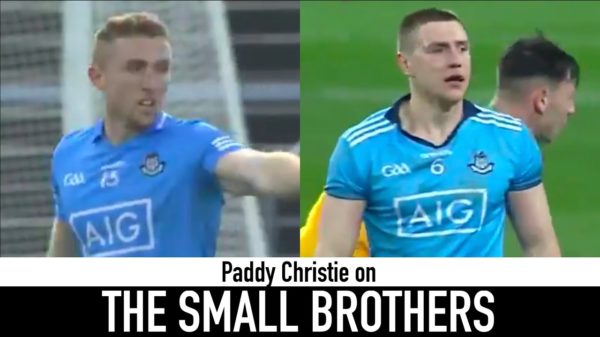 Paddy Christie runs through the development of the Ballymun brothers. If you’re looking to get the perfect Christmas present for a hurling enthusiast, why...