Ross Munnelly talks about playing inter-county for 18 seasons, his call-up by Mick O’Dwyer, the impact of Mike Quirke, and hopes for the season.

BY GERARD BROWNE
Ross Munnelly is heading into his 18th Championship campaign with the Laois Footballers.

It is hard to believe considering the 37 years old still looks as fresh as he did back in 2003.

The Arles/Kilcruise player has seen a lot of changes in the dressing room over those years, and mobile phones are the main difference that stands out.

“At the start, I wouldn’t have a phone in the dressing room. I still 99% of the time wouldn’t bring a phone going to training,” says Munnelly.

“In a dressing now on any given day, you could have a player on their phone before they go out to play. The phone is that one for me that has broken the two generations.”

After a game, the corner forward still likes a few moments to himself.

He acknowledges this isn’t for everybody and mentions “if you’re doing your thing when you are out on the pitch, that’s most important”.

Laois enter the Championship after an up and down League campaign. Despite taking points off promoted sides Armagh and Roscommon, they needed a win over Fermanagh to secure their Division Two status.

The 2018 beaten Leinster finalists await the winners of Longford/Louth in the quarter-finals on Sunday week.

Mike Quirke is in his first year in charge of the O’Moore County and Munnelly is full of praise for the ex-Kerin O’Rahilly’s manager’s style of play.

“It was very clear from the off that Mike wanted to play good football and he has an expectation as to how the game should be played,” he comments.

“Mike played with Kerry for so long and he was involved in All-Ireland winning teams. There is a reassurance in that.

“When somebody like him is telling you that was a real quality work out, you take note of that,” Munnelly adds.

This will be the fifth time Munnelly will have a manager from the Kingdom county over him.

The first was Mick O’Dywer, the man who gave him his senior debut, and the forward explains that the call up came after a training session with the county U-21s.

“I was in the stand in O’Moore Park waiting on a lift. Declan O’Loughlin and Mick O’Dywer were walking by and Micko asked if I was busy tomorrow,” he laughs.

Luckily, Munnelly, had no plans and Micko told him “bring the boots and we will see you in the dressing room.”

No expectations of being brought on, Munnelly was introduced with ten minutes to go and scored a point with his first kick of the ball.

“Thinking back now, it was just all a whirlwind,” he concludes. 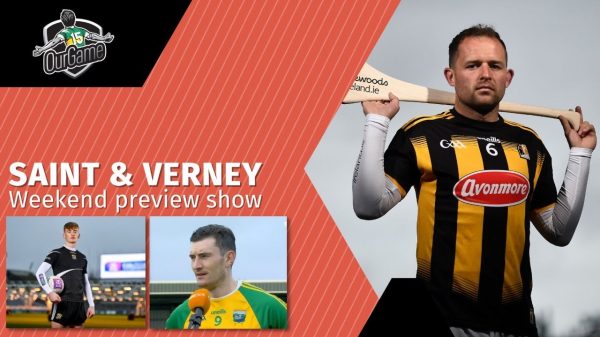 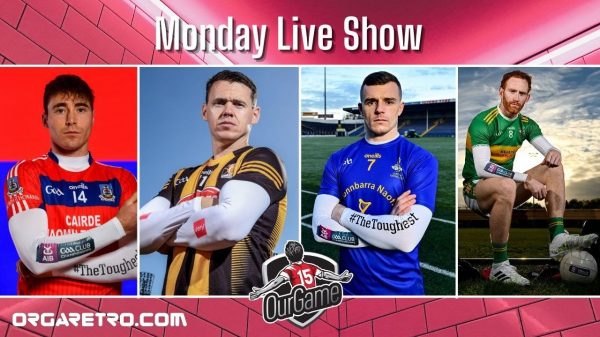