Pat Ryan has stepped down as manager of the Cork Under-20 hurlers after winning back-to-back All-Irelands.

BY SHANE STAPLETON
Pat Ryan has stepped down as manager of the Cork Under-20 hurlers.

The Sarsfields clubman was appointed manager for a two-year term in October 2019, and led the group to two successive Munster and All-Ireland titles in 2020 and 2021.

The Rebels had gone two decades until this summer without an underage All-Ireland, but claimed both Under-20 crowns in the space of six weeks: beating Dublin in the delayed 2020 decider before a thumping win over Galway in August.

Talk will next turn to his successor, with former minor boss Donal Og Cusack rumoured to be in the running.

Chairperson Marc Sheehan said of Ryan: “We wish to express our sincere thanks to Pat and his team for their skilled stewardship of this group throughout a difficult period, considering the effects of the Covid-19 pandemic.

“We have no doubt that all will have a significant part to play in Cork hurling at all levels in the future.”

“Pat’s ability to build such an impressive team both on and off the field will stand us in good stead and we look forward to the future development of all involved over the coming years,” said O’Donovan.

Meanwhile, Cork minor manager Noel Furlong of Carrigtwohill has also completed his term with All-Ireland and Munster success having guided the current crop through the ranks from Under-15 level.

Sheehan expressed his thanks for years of service at development squad and minor level: “Noel’s vision in developing this group over a significant period came to bear in a series of outstanding performances throughput this year’s championship, all of which bodes well for their progression to the older groups in future.” 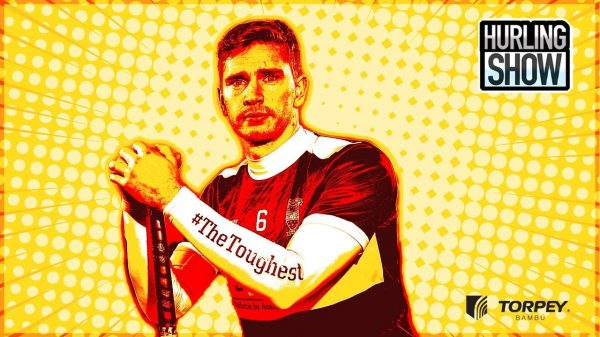 Shane Stapleton and Michael Verney whet your appetite for a big weekend of hurling, and ask which GAA players might survive Ultimate Hell Week.... 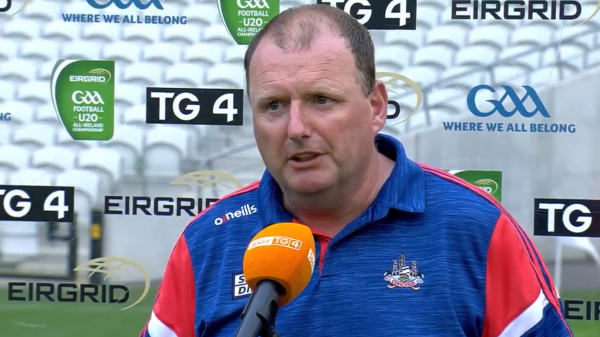 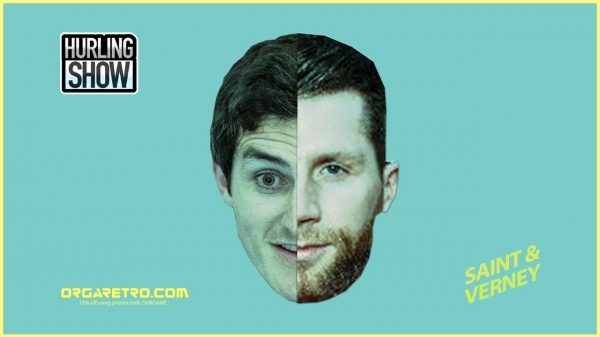 Shane Stapleton and Michael Verney reflects on an amazing weekend of club hurling, and look at some of the key talking points in the... 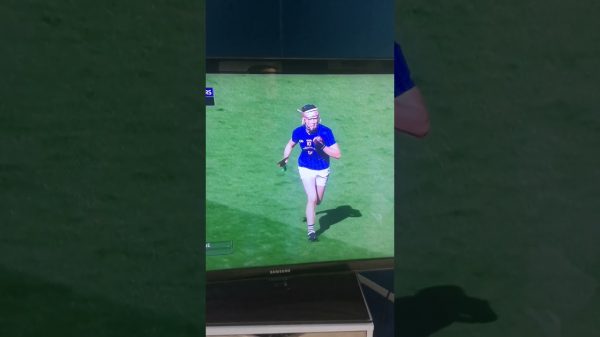 Come up, ya fecker!