Westmeath marked their debut in the Liberty Insurance Senior Camogie Championship with a famous victory over Limerick, while Kilkenny pulled away in the second half to claim the spoils in the south-east derby with Waterford.

BY DARAGH O CONCHUIR
Westmeath marked their debut in the Liberty Insurance Senior Camogie Championship with a famous victory over Limerick, while Kilkenny pulled away in the second half to claim the spoils in the south-east derby with Waterford.

Both ties were in Group 2 and Westmeath have given themselves an opportunity of making the knockout stages at the first attempt as a result of a stunning first half in Bruff.

Limerick showed plenty of determination to get it back to a goal at the final whistle, having trailed by eight points after 24 minutes and they almost rescued a draw but Westmeath netminder Fiona Keating saved in the fourth minute of injury time from Judith Mulcahy.

It would have been rough justice on the visitors though, as they excelled for the majority of proceedings.

Points from Keating, Pamela Greville, Megan Dowdall and Ava Balfe got them off to a tremendous start and when Denise McGrath goaled, they were in dreamland, Limerick relying solely on two Caoimhe Costelloe points from frees to have it 1-7 to 0-2.

Paul Sexton’s side finished with four points, including their first score from play by Orlaith Kelleher, to hint at improved fortunes but Westmeath showed plenty of resilience, although Costelloe did bring her tally to nine in the second half.

Aoife Doherty helped increase the margin to seven and that enabled Johnny Greville’s crew to hold off a determined rally by Limerick.

The Shannonsiders will now play Waterford with a lot at stake after the Déise fell to Kilkenny by 0-15 to 0-8 at Walsh Park.

Denise Gaule and Beth Carton shot three points each as the sides went in deadlocked on 0-6 apiece at half-time.

Interestingly, former player of the year Anne Dalton began as part of a two-player full-forward line and got the scoring under way. With Lydia Fitzpatrick industrious around the middle, Gaule capitalised on finding space with a couple of lovely scores.

Abby Flynn, Annie Fitzgerald and Carton were threatening though, leading to a number of frees that Carton converted, while Lorraine Bray was also on the mark. Waterford will rue not registering a goal from a couple of chances however.

Kilkenny had the wind in the second half and found another gear, while Waterford carried none of the threat of the opening period.

Katie Nolan, Miriam Walsh and her cousin Grace were among the scorers as Brian Dowling’s charges pulled away from Fergal O’Brien’s unit for a deserved triumph.

In this article:Kilkenny, Limerick, Waterford, Westmeath 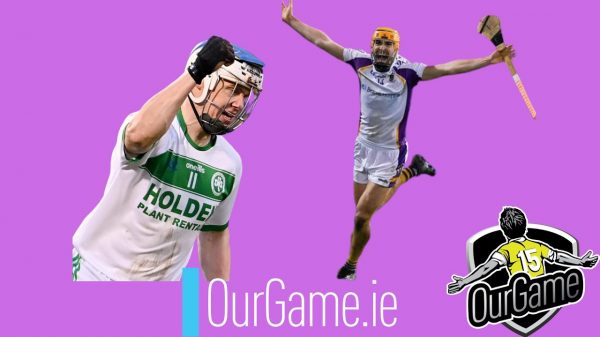 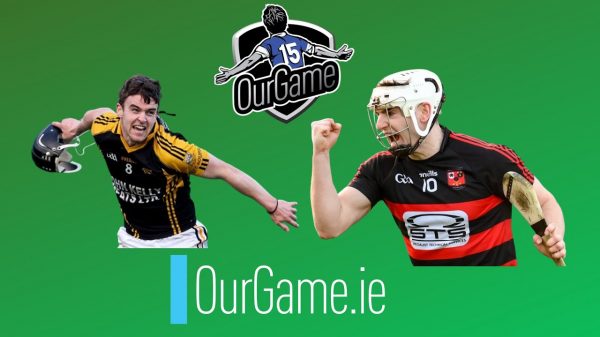 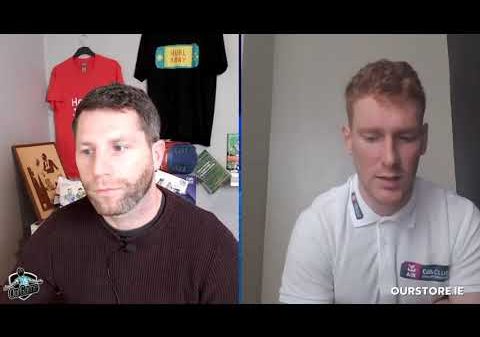 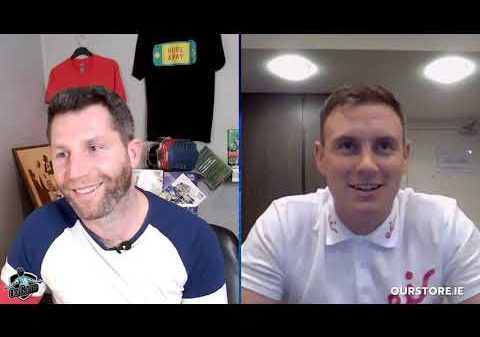