Test your knowledge by taking on our All-Ireland football championship 2020 quiz, then share with friends to see if they can beat your score.

Dublin marched to a six-in-a-row but that wasn’t the entire story of the 2020 All-Ireland senior football championship.

We’ve pored over the season and come up with a tricky quiz to test your knowledge of all things in the big-ball arena.

Enjoy our All-Ireland SFC 2020 quiz and please share with your friends to see who scores best.

When you’ve that mastered, why not also take the 2020 All-Ireland SHC quiz.

Which returning AFL player scored the most for their county in the 2020 championship?

Which county did not participate in the 2020 championship due to Covid cases in the week leading up to their opening game?

David Coldrick took charge of the All-Ireland final — how many times has the Meath man now refereed on the biggest day in the sport?

After Kerry lost their sole 2020 championship clash to Cork, it meant this was their first season without a championship win since when?

In his tenth year playing for Mayo, Cillian O'Connor has been championship top-scorer in how many seasons (including 2020)?

Dublin have remained unbeaten in 42 championship games since losing to Donegal in the 2014 All-Ireland semi-final, but how many have they drawn?

Who scored a free-kick from the sideline to force extra time for Tipp against Limerick in a Munster semi-final?

Tipperary wore green and white jerseys for the Munster SFC final against Cork to commemorate the Bloody Sunday centenary — they are the colours of which club that Michael Hogan played for?

Who scored Cavan's goal in their Ulster SFC final win over Donegal?

Tipperary won the Munster SFC title for the first time in how many years?

Darragh Canavan scored his first championship goal against Donegal this season, coming how many years after his father Peter's last green flag in Tyrone colours?

Ross Munnelly was the longest-serving county player during the 2020 season — how many seasons has he now played championship for Laois?

Who finished the 2020 championship season as Kerry's top-scorer from open play after their only game against Cork?

Dublin conceded four goals in year one of the six-in-a-row, but how many green flags did they concede in championship 2020?

Which team had the biggest winning margin in a 2020 championship game?

How many of Dublin's eight championship goals in 2020 were scored with the foot?

Which player scored his county's entire tally during the 2020 championship?

How many senior All-Ireland winning managers were over teams heading into the 2020 championship?

How many All-Ireland finals have Mayo lost since last lifting the Sam Maguire in 1951?

In this article:All-Ireland SFC 2020, featured, quiz 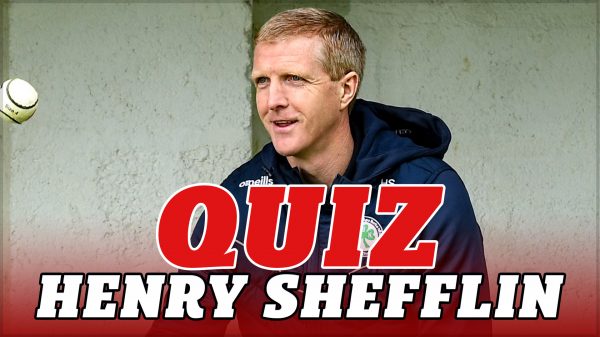 Think you know Kilkenny icon and new Galway hurling manager Henry Shefflin? Test yourself with our quiz and then share with your friends 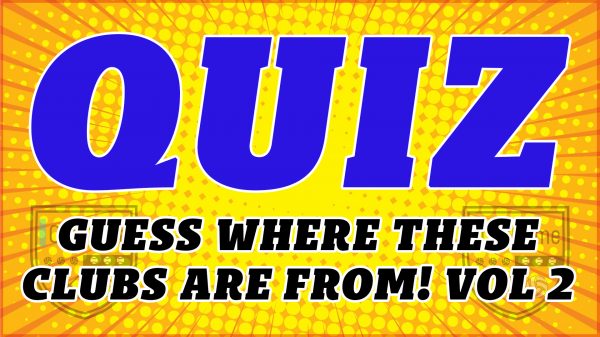 Volume two: can you tell us where each of these clubs are from just by looking at the name? Have a go and then...

Test your knowledge by taking on our All-Ireland hurling championship 2020 quiz, then share with friends to see if they can beat your score