Conor Meyler, Kieran McGeary and Lee Keegan have been nominated for the PwC Footballer of the Year award for 2021, as the All Stars nominations are announced.

The Mayo man — like Cian Lynch in hurling — has previously collected the award (2016), but will face stiff competition from the Red Hands duo.

Matthew Tierney (Galway), Oisín Mullin (Mayo), Darragh Canavan (Tyrone) have all been nominated for the Young Footballer of the Year.

Like Limerick in hurling, Tyrone have won 15 All Stars nominations, while just over half of the Mayo side will see their names go forward.

Seven of Kerry’s players have made the 45-man list in what is Peter Kean’s final season in charge, while outgoing All-Ireland champions Dublin have five.

Monaghan have received three, Armagh two, while there is one apiece for Clare, Cork, Donegal, Galway, and Kildare.

In this article:Conor Meyler, featured, Footballer of the Year, Kieran McGeary, Lee Keegan 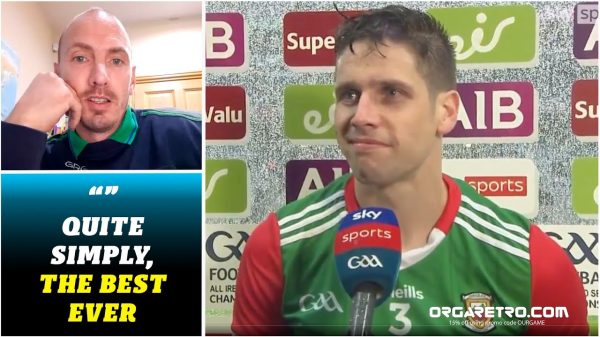 Former Mayo star John Casey ranks Westport native Lee Keegan as the greatest player his county has ever produced. Get 15% off https://OrgaRetro.com with... 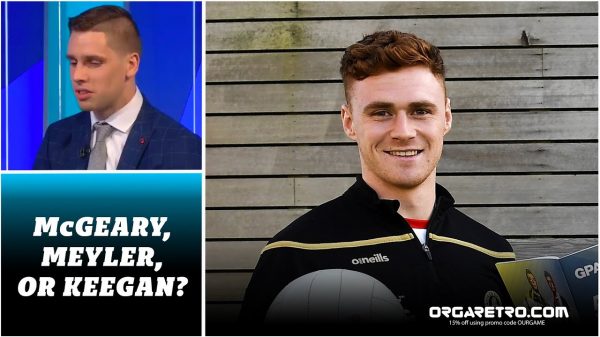 Picking our 2021 Footballer of the Year

Who would you pick from Conor Meyler, Lee Keegan and Keiran McGeary as your 2021 Footballer of the Year? Get 15% off https://OrgaRetro.com with... 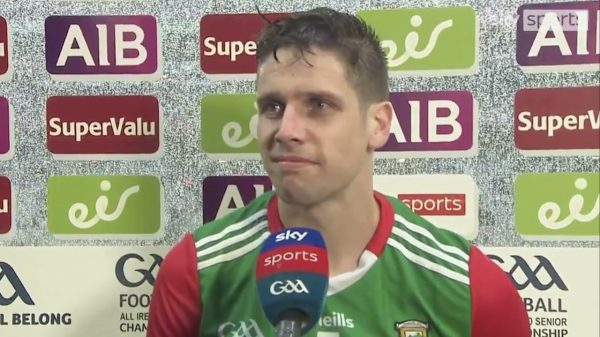 Lee Keegan on Mayo glory: “we ground it out… it was messy out there at times” 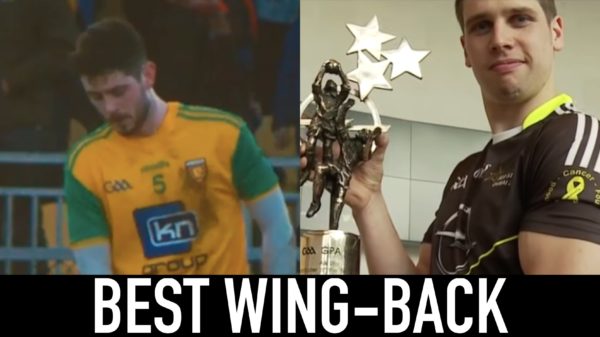 Shane Stapleton and Michael Verney ask: who is the best wing-back in Gaelic football, in what is one of the most stacked positions in...